Insights from Julia on a Journey 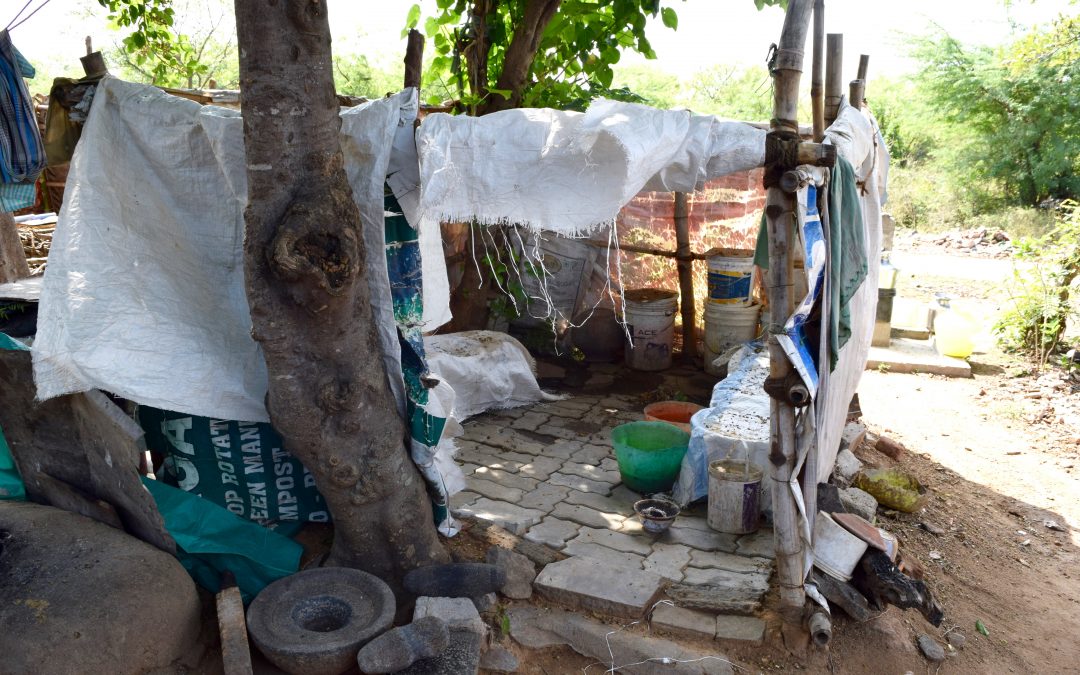 We are excited to repost a recent blog entry from Julia Sawatzky. Julia is currently in the midst of an incredible adventure. She is five months into a year-long expedition, exploring and serving in various cities across Asia and Africa before she begins a Medical Doctorate degree at the University of Alberta.

As a 2016 R&A International Scholar, her project embodies three themes: an exploration of public health in practice, global health, and the link between culture and the arts and the practice of medicine.

We were so fortunate to have Julia visit our programs in India for two weeks earlier this month. We loved this post and her ability to adeptly and succinctly describe the complex issues facing the leprosy affected throughout India.
To follow Julia’s adventures – visit her blog and Instagram
__________________________________________________________________
In my last post, I shared a selection of the thousands of photos I took during my colourful, cultural descent from northern India’s chilly temperatures to the hot, humid, tropical south. Now it’s time to write about where I was going, and why.
I came to India to volunteer in Chennai with Rising Star Outreach, an NGO that aims to “lift those with leprosy” through the long-term provision of medical care, academic education and community initiatives designed to break the cycle of poverty leprosy sufferers face. 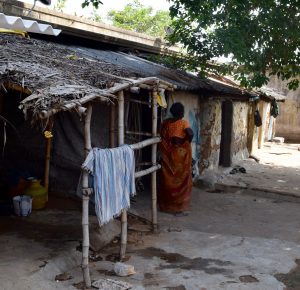 I had many reasons to be interested in leprosy. It is an infectious disease, so public health approaches to breaking chains of infection in communities – a key interest of mine – is vital. The disease has inspired deeply-routed social stigmas in Indian society, meaning it exists at a crucial crossroads between science and culture: a realm I was extremely keen to explore on this scholarship year. I can, and will, go on about the factors about leprosy that caught my attention and inspired my trip to India. But what truly boggled my mind about the disease and, I think, needs to be said first is that – despite the fact that 59% of the 225,000 new leprosy cases identified in 2015 occurred in India – India declared the disease “eliminated” TWELVE YEARS AGO, in 2005. WAIT, WHAT?!?
I’ll explain. The WHO set the definition of “elimination” as a country having fewer than 1 case in 10,000 population. In 2005, India did in fact meet this aim. The problem with this announcement, though, is the false sense of relief it provided the local and global medical community. Government funding for leprosy-specific prevention and treatment programs was rerouted into the general healthcare system in India. International aid and NGOs withdrew, and multiple NGOs closed their doors entirely. What these actors in the leprosy scene missed, however, was the reality that with a population like India’s – 1.2 BILLION people – a prevalence of 1 in 10,000 still leaves you with a LOT of people affected and suffering. Not ideal.

So, if leprosy is not highly infectious and treatable with highly-effective, FREE treatment – why is not actually eliminated, and in fact, a growing problem??
According to Dr. Susan Hilton, the medical director at Rising Star Outreach and an incredible inspiration to me, there are several reasons for this. Firstly, there is no vaccine, and no simple, sensitive and specific diagnostic test for leprosy. Diagnosis is mostly symptomatic and prevention requires society-wide efforts for treatment, hygiene and sanitation, instead of a “one-stop-shop”vaccination approach. This may change sooner rather than later though – READ THIS recent BBC article about a vaccination that is currently under development!!
Secondly, there is ignorance. Many people in India don’t know how to recognize the early signs of the disease and, as it develops slowly, don’t seek healthcare assistance for a long time. Then, they are unlikely to adhere to treatment (which takes 6-12 months to complete) because early symptoms are not particularly disfiguring or debilitating.
Finally, and most significantly, there is the stigma. Which breaks my heart. To bits and pieces. Once (and still, in many parts of India) believed to be a curse and a result of past wrongs, a leprosy diagnosis relegates a person to the lowest rung of the lowest caste in India’s Caste System. The leprosy affected have been, and are still, forced by the fear and hostility of their neighbours to leave their communities and live as outcasts: shunned in colonies away from cities, society, and educational/job opportunities.
This stigma is even reflected in the law, mostly left over from British colonial leadership. In many states, the leprosy affected are banned from getting drivers licences and other official documents. A leprosy diagnosis for one’s partner is a legal grounds for divorce, and it is legal to offload a person affected with leprosy from public transport. The lerposy affected (even post-cure) cannot run for election in local office, and their children and even grandchildren can be denied entrance to government schools.
The leprosy colonies are remote, with almost no routine access to public or private healthcare. They often receive the last dredges of government supplied well water at irregular times, or some days not at all. Often physically disabled and unable to receive education or job training, many of the leprosy affected and their families resort to begging. The resulting poverty and overcrowding of the socially-neglected colonies propagates the whole cycle by allowing the low-grade infectious disease to spread. The stigma is very much encouraged by the visible and disfiguring physical deformities leprosy causes, so the affected are often too embarrassed to seek healthcare for fear of the social and cultural consequences. And, if symptoms have progressed to the point of irreversible deformities, even curative treatment will not lift the stigma and visible evidence of the ‘curse.’ 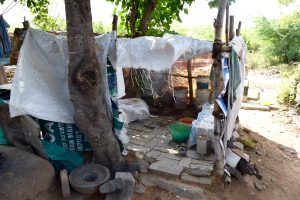 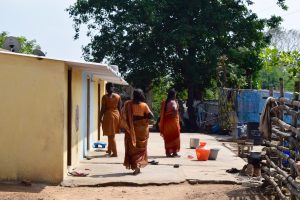 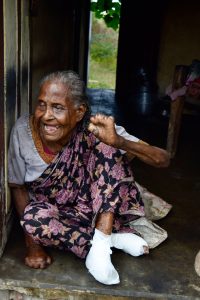 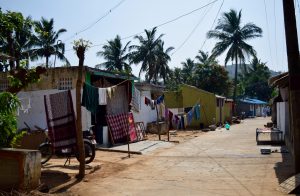 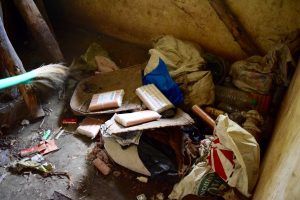 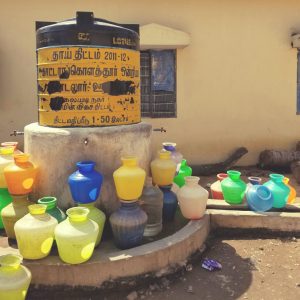 So, India’s leprosy problem demonstrates that: you can have a cure. You can have FREE, accessible, effective treatment for a disease, and it can still be a WHOPPING public health problem that affects not only people’s medical health, but their all-round well-being and social productivity. Why? Because pills treat diseases. Pills don’t treat centuries-old beliefs held firmly by society, stitched securely into cultural and legal norms, and tangibly impacting and shaping the everyday lives of affected people and their families. Pills barely scrape the surface of the leprosy problem in India – but Rising Star’s community-based approaches do, by tackling the issue from broader, social angles and facing the stigma head on. After all of this scientific/academic jargon, there will  be more on my role and experiences as a volunteer with RSO in the next post!
**Further interesting reading on leprosy for my fellow nerds: