Let’s face it, the average person doesn’t know very much about leprosy. That’s why we have compiled this handy reference guide focused on helping you answer the questions we frequently receive. If any of your questions are not answered here, we encourage you to leave your question in the comment section below, we would love to answer those. 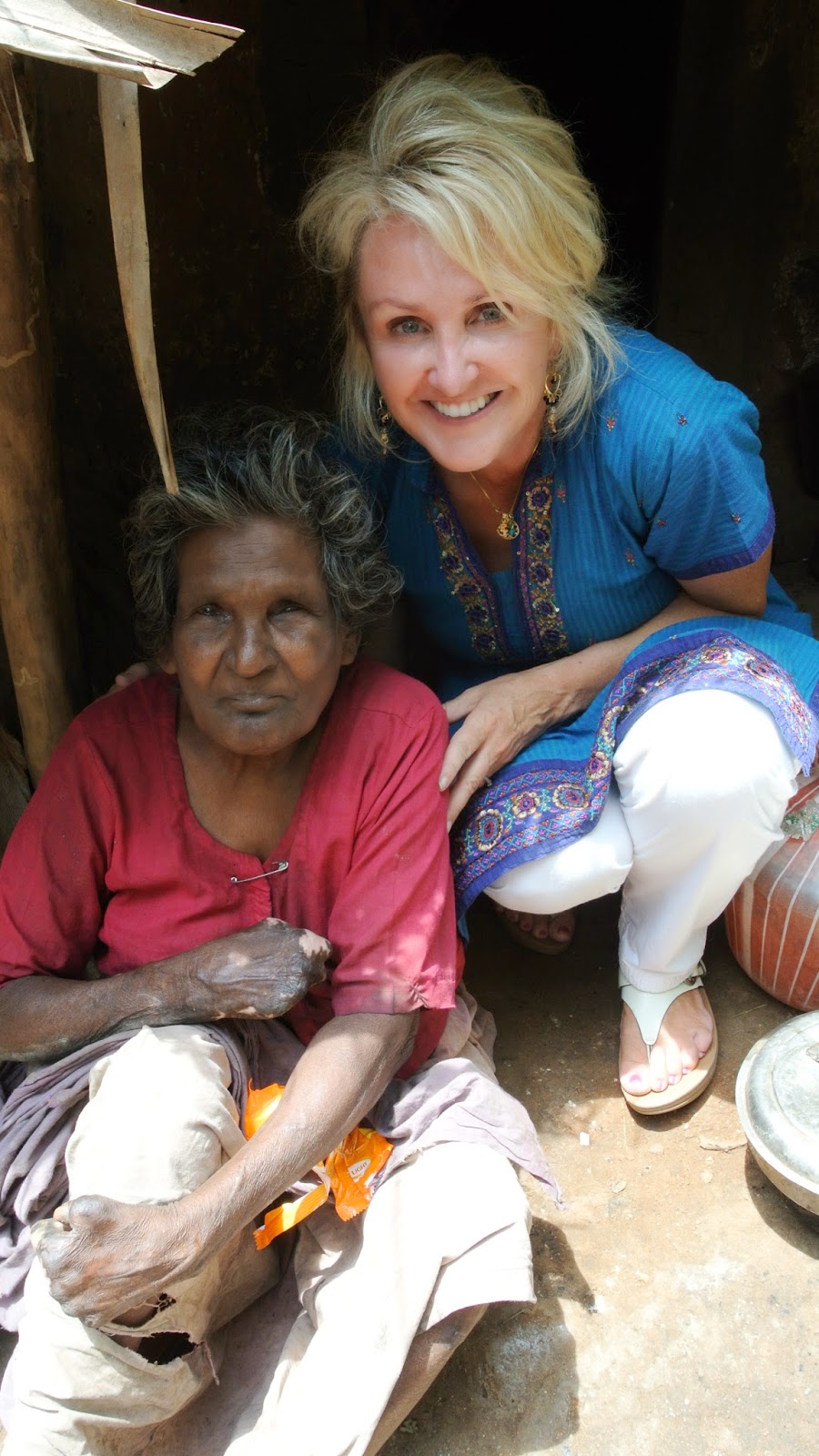 Is leprosy contagious/will I get leprosy if I go to India?

The Centers for Disease Control and Prevention reports that 95% of all adults are naturally unable to get leprosy, even if they are exposed to the bacteria that causes it. In other words, leprosy is mildly contagious, but it is unlikely you will acquire leprosy when you go to India. When someone with leprosy starts treatment, they quickly become non-infectious. Those at greatest risk of contracting leprosy are the family members of a person who has the disease and is not being treated.

How is leprosy identified?

The U.S. Department of Health and Human Services reports that the first signs of leprosy are usually pale or slightly red areas on the body, particularly the abdomen or extremities. Frequently, there is a decrease in sensation of light touch in the area of the rash. Loss of feeling in the hands or feet may also occur. The infection can also be associated with changes of the skin on the face, such as thinning of the eyebrows. Today, doctors are also able to diagnose leprosy by doing a skin biopsy of the rash. 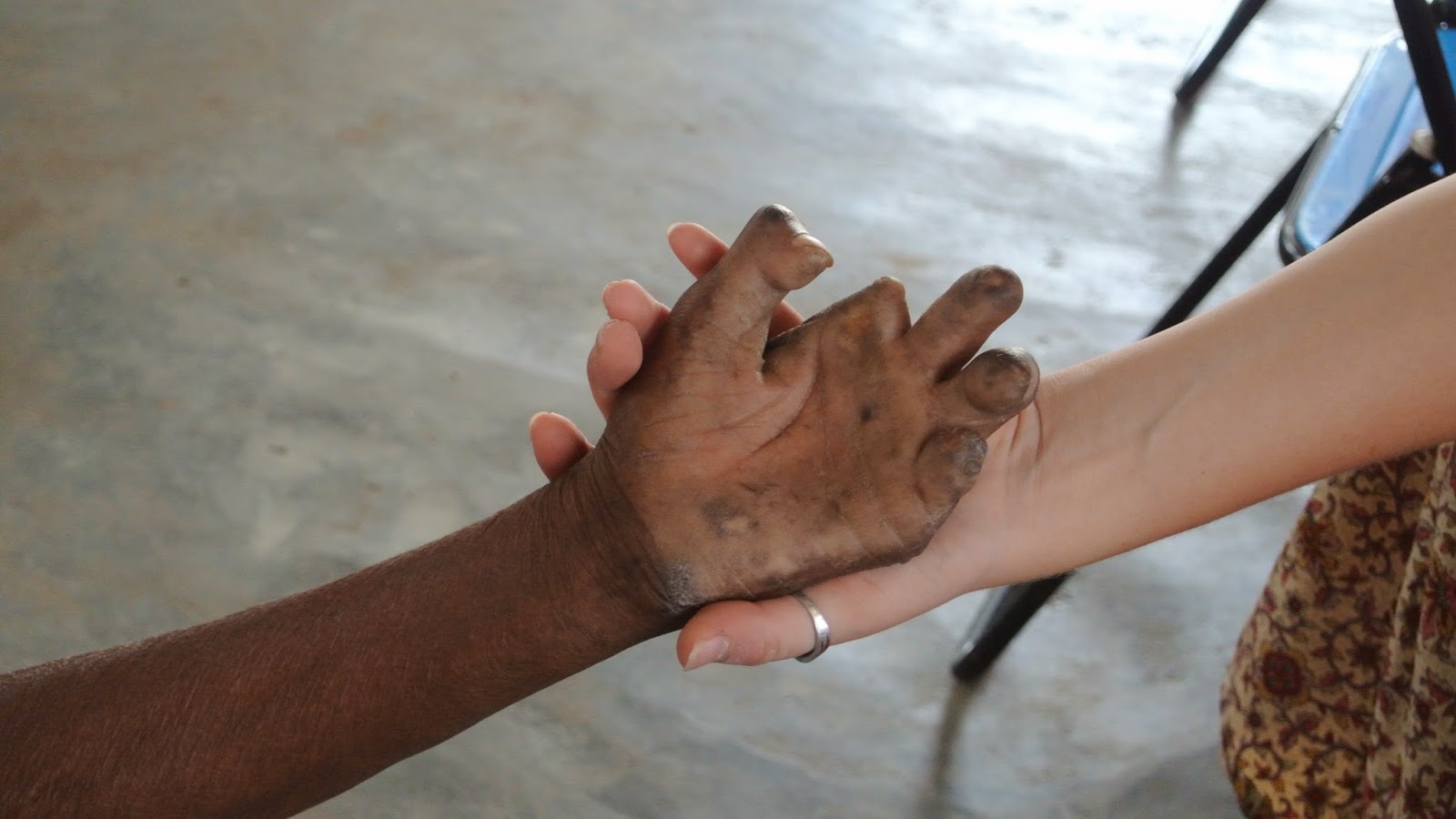 How soon will I know if I have leprosy?

It is difficult to identify when someone contracts leprosy. The reason is due to the bacterium that causes it. Mycobacterium laprae multiplies slowly and has a long incubation period. Therefore, the infection may not express any symptoms for five to twenty years.

How is leprosy treated?

Leprosy is treated with a combination of three antibiotics commonly referred to as multi-drug therapy (MDT). The antibiotics most commonly used are Dapsone, Rifampin, and Clofazimine. Since 1995, the World Health Organization started providing MDT to all endemic countries free of charge.

Yes, leprosy can be cured with Multi-Drug Therapy (MDT). 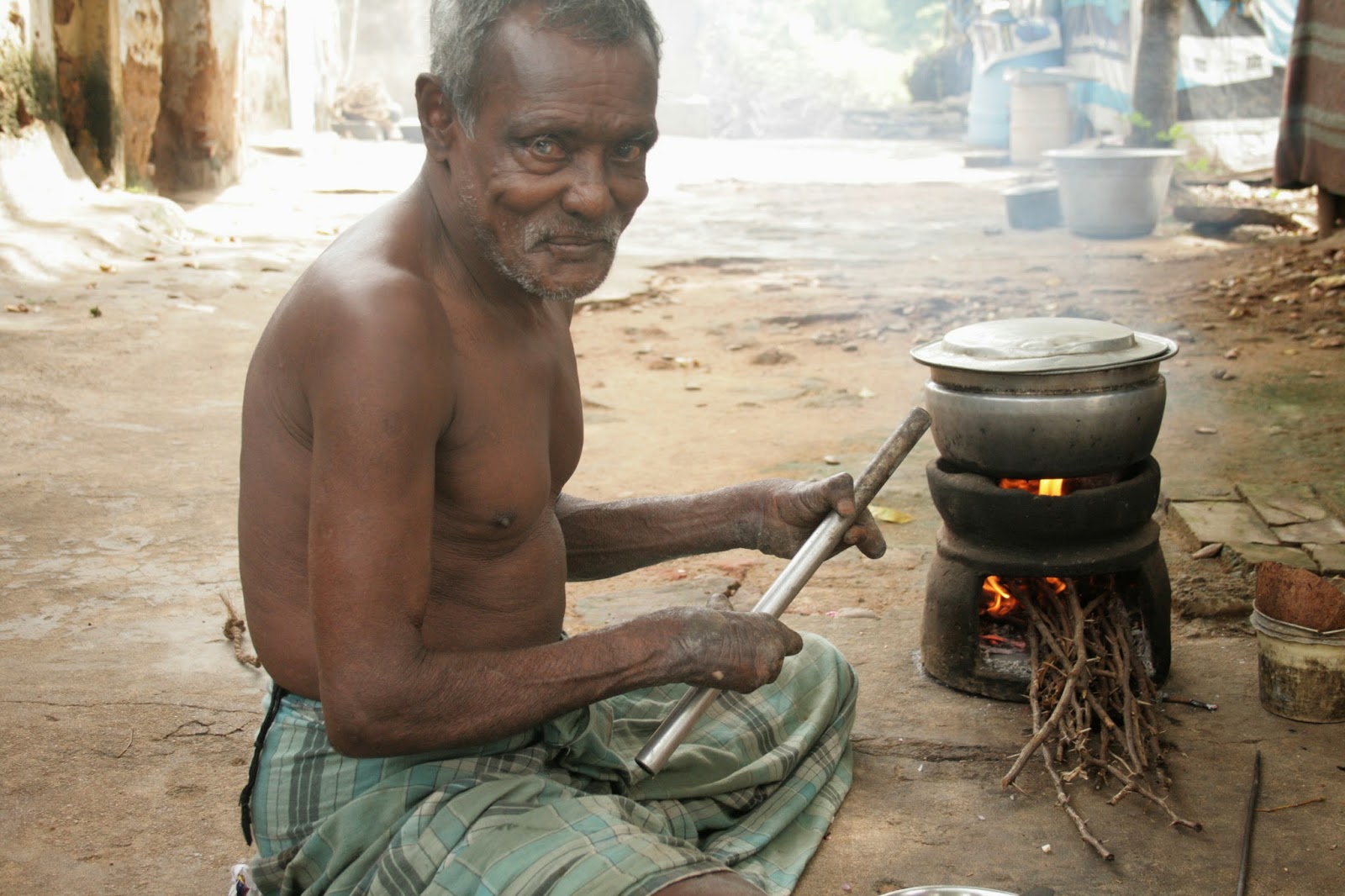 How is leprosy related to Hansen’s disease?

Hansen’s disease is another name for leprosy. This is due to the following:
Leprosy has existed for thousands of years, but the cause of Leprosy was not discovered until 1873 by a Norwegian scientist named G.H Armauer Hansen. Until that time, most experts on the subject considered leprosy to be a hereditary disease. Hansen, however, suspected its cause to be a specific, contagious agent and, with this in mind, set out to study individual leprosy patients. He decided to first look for variations in the blood of his patients. Finding nothing, he moved on to examine his patients skin cells. Here, he discovered a foreign bacterium not found in uninfected skin cells. After prolonged studies, these were found to be the cause of Leprosy, now known as Hansen’s Disease.

Where is leprosy most prevalent?

Leprosy is most common in India, Angola, Brazil, Central African Republic, Democratic Republic of Congo, Madagascar, Mozambique, Nepal, and the United Republic of Tanzania. Of these countries, India has the highest number of new leprosy cases in the world.

Where can I learn even more about leprosy? 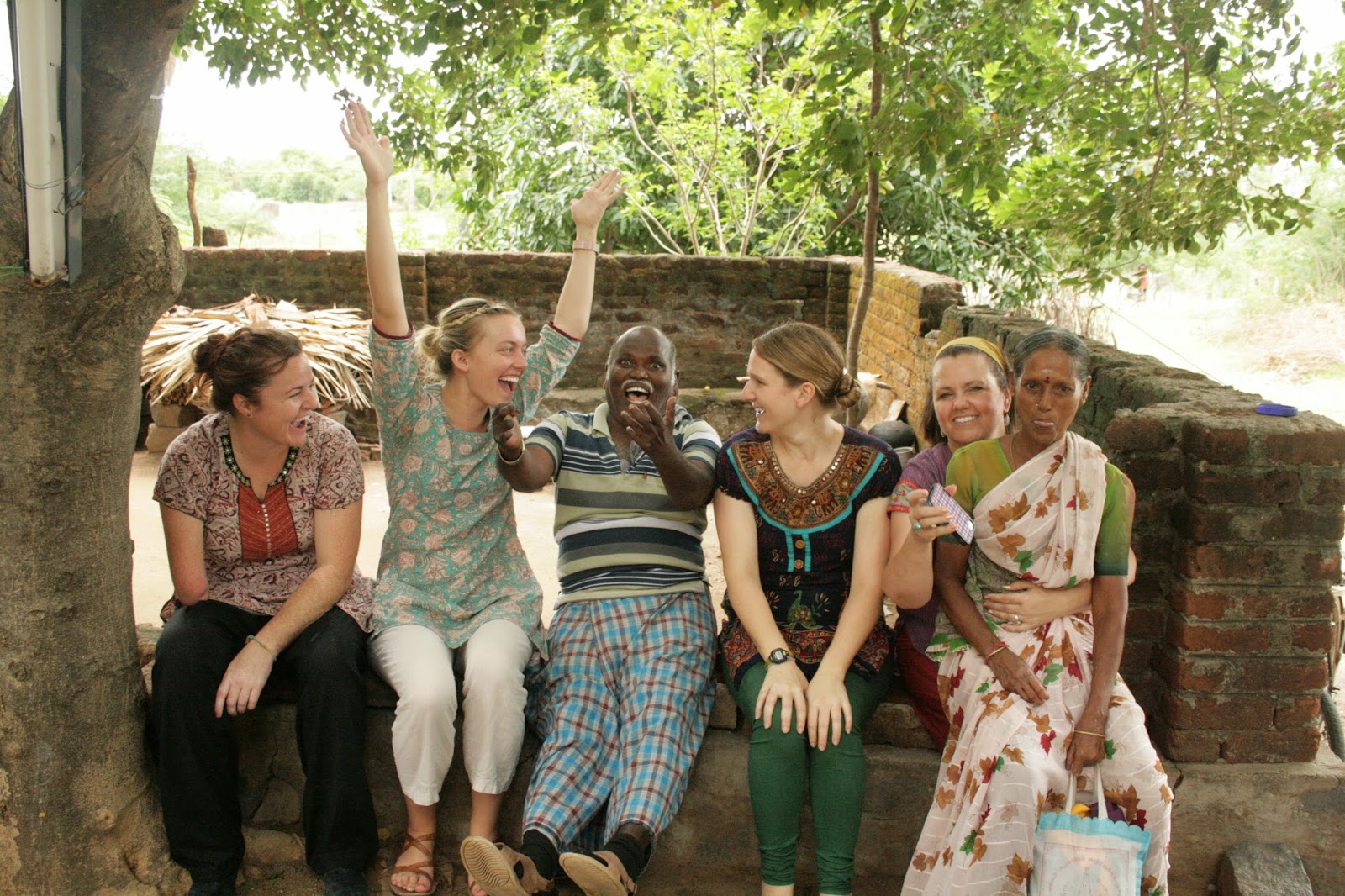 Rising Star Outreach is dedicated to making your experience in India as safe as possible. We will provide high quality personal protective equipment for every volunteer interacting with our friends afflicted with leprosy. We are excited to have you join us in the fight against leprosy, and know your experience in India will be a memory you will treasure for the rest of your life.