Fourteen years ago Becky Douglas, a suburban housewife from Atlanta started a journey that would changer her life – and the lives of thousands of others. Her unique story is a tale of triumph combined with moments of tears and distress. With the assistance of her loving family, trusting friends and her faith in God, Becky Douglas was able to accomplish what many housewives only dreamed of doing.

As the mother of ten children, both biological and adopted, Becky spent most of her days consumed with the affairs of her family. In her spare time, she developed her talent as a violinist, participating in several concerts each year. When Becky’s 24-year-old daughter Amber committed suicide, Becky became aware that her daughter was sending money to India to help support an orphanage called the Belmont Children’s Home. At the funeral Becky encouraged family and friends to donate to the orphanage in Ambers memory. The outpouring was so large that the orphanage invited Becky to its board of directors. 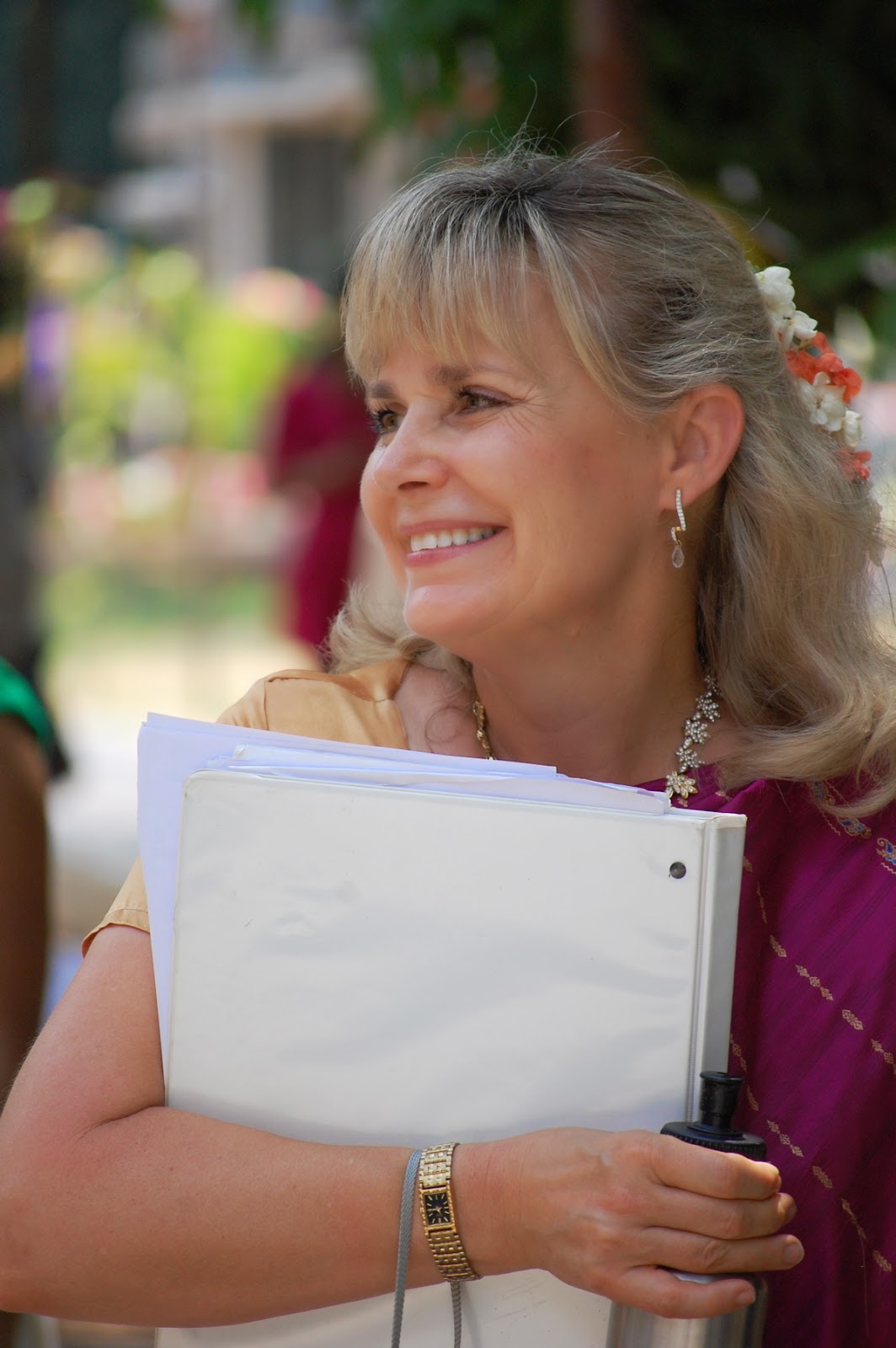 “I thought if I was going to be on this board of directors I better get to India and see what it is I am doing,” Becky said. “I went to India, visited this orphanage and the children had everything they needed. By U.S. standards they were poor, but by India’s standards they had a lot.”
While learning about the Belmont Children’s Home during her first trip to India, Becky encountered something she never would have supposed. Leprosy.
“In the U.S. we don’t see people with leprosy putting their hand that’s rotting off up to your window and asking for money,” Becky said. “In India, when the car would stop we would be surrounded by beggars who wouldn’t have all their limbs and they would have children with sores on them and they stunk and there were flies … I just wanted to get away.” 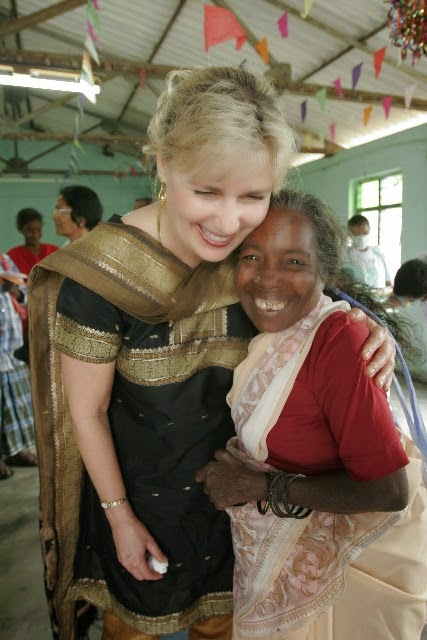 Even the distance between Becky’s home in Atlanta and India could not help her get away. She was kept up night after night troubled by the images of those suffering on the streets of India.
“In one particular instance a young woman had crawled up to our car at the stop light and started scratching on our tire,” Becky said. “As she looked at me that was really the first time I felt like I connected to those with leprosy. She was a mother; she was just someone like me. As soon as I saw her and really looked at her, I thought, ‘I am going to do something for her, I can work with these people, I can do this.’ And that was the start. When I came home it was the image of this woman over and over again that kept coming to me at night.”
With determination, Becky gathered support from family and friends to develop a plan to help the leprosy afflicted in India. After several years of trial and error and one learning experience after the other, Rising Star Outreach was born. 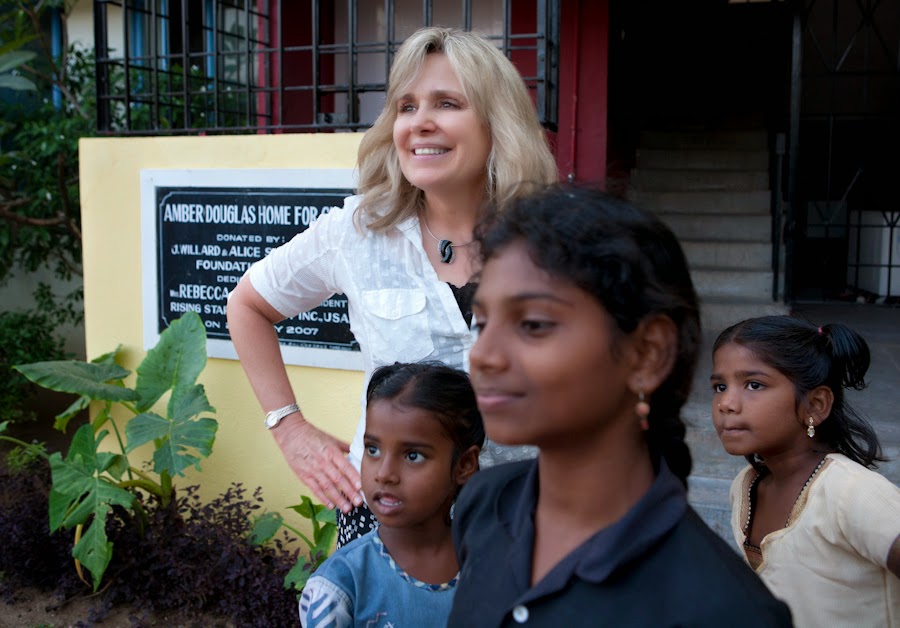 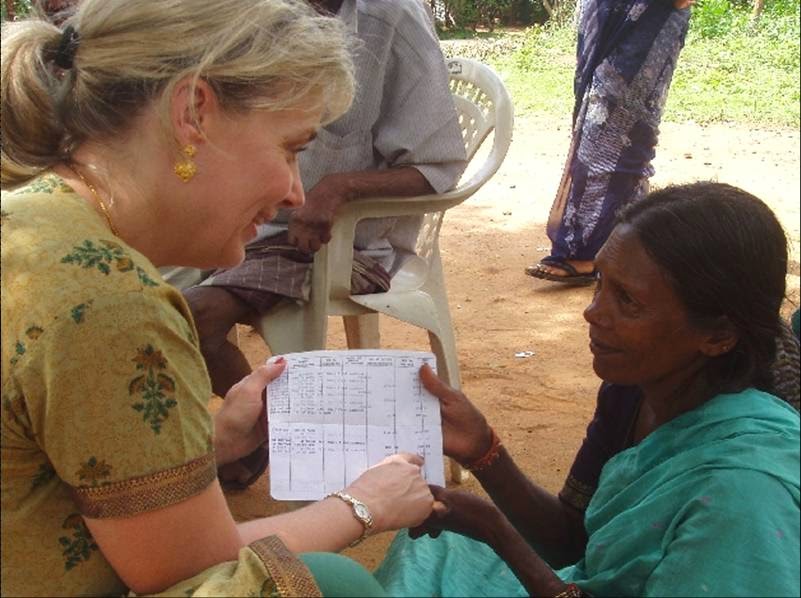 Today, we have helped hundreds of families become productive members of society through our micro-grant program. These families were once ostracized by society due to their disease. Now, they are making significant contributions to society through the skills and talents they have developed. We also have 80% of our student population from leprosy colonies participating in our school. These children are receiving some of the best education available in India. Of course, we cannot forget the hundreds volunteers from across the nation whose lives have been changed. All this is a result of a housewife who made a decision to help. In the process, she has become more than a housewife, she is a heroine.
–Brandon Harvey
PR Intern