Ann Herlin: The Magic of Volunteering 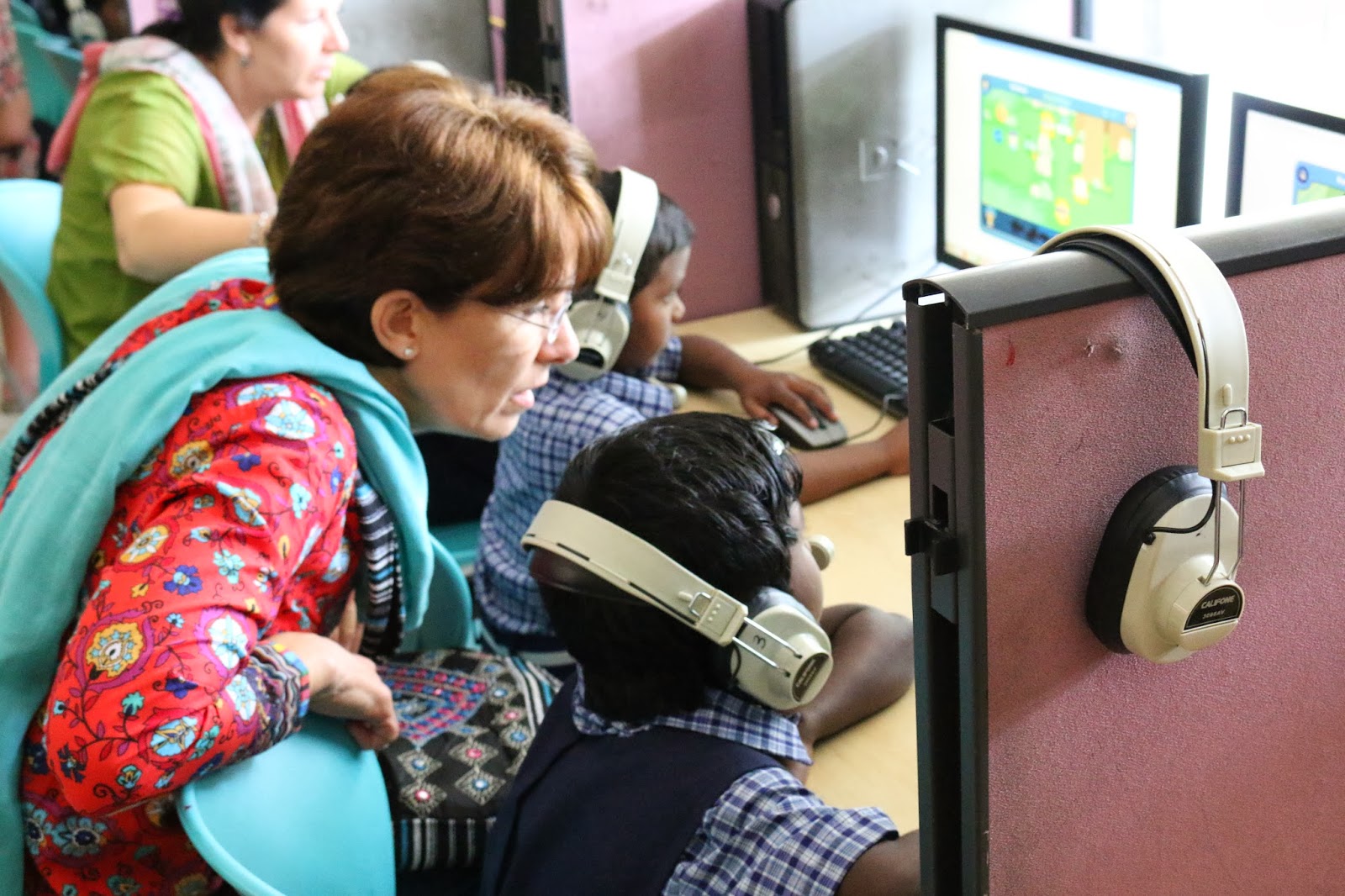 Working with the women on the Women To Women trip this past month was a remarkable experience for me. Having been here once before just 9 months ago, the experience of my first time was fresh in my memory. I could remember the fear, trepidation, sadness, love, inadequacy, and excitement I felt as I began working with the people in the colonies, the children at school, and the staff at Rising Star Outreach. But during this trip I made a special point of watching those women who were here for the first time. I saw fear as they spent their first rotation removing bandages and doctoring wounds from those affected with a disease they had never seen before. I saw the sadness as they watched people remove their prosthetic limbs for their treatments. I saw inadequacy and trepidation as they touched and administered to humble, gracious people. I saw joy and excitement as they taught and played with the wonderful students. I saw respect as they worked with and learned about the work of the dedicated staff.  And lastly I saw the love!  There was a light that lit up their eyes and then changed their faces as they looked into the eyes of such sweet, gentle men, women and children.  There was a change in their hearts as they touched and hugged those whose lives are so very hard, but who are always so thankful and happy. There was magic as I watched volunteers who came to India and Rising Star Outreach

thinking they would help others and then see the change in their lives as those affected with leprosy helped them. That is the magic of volunteering!!       –Ann Herlin 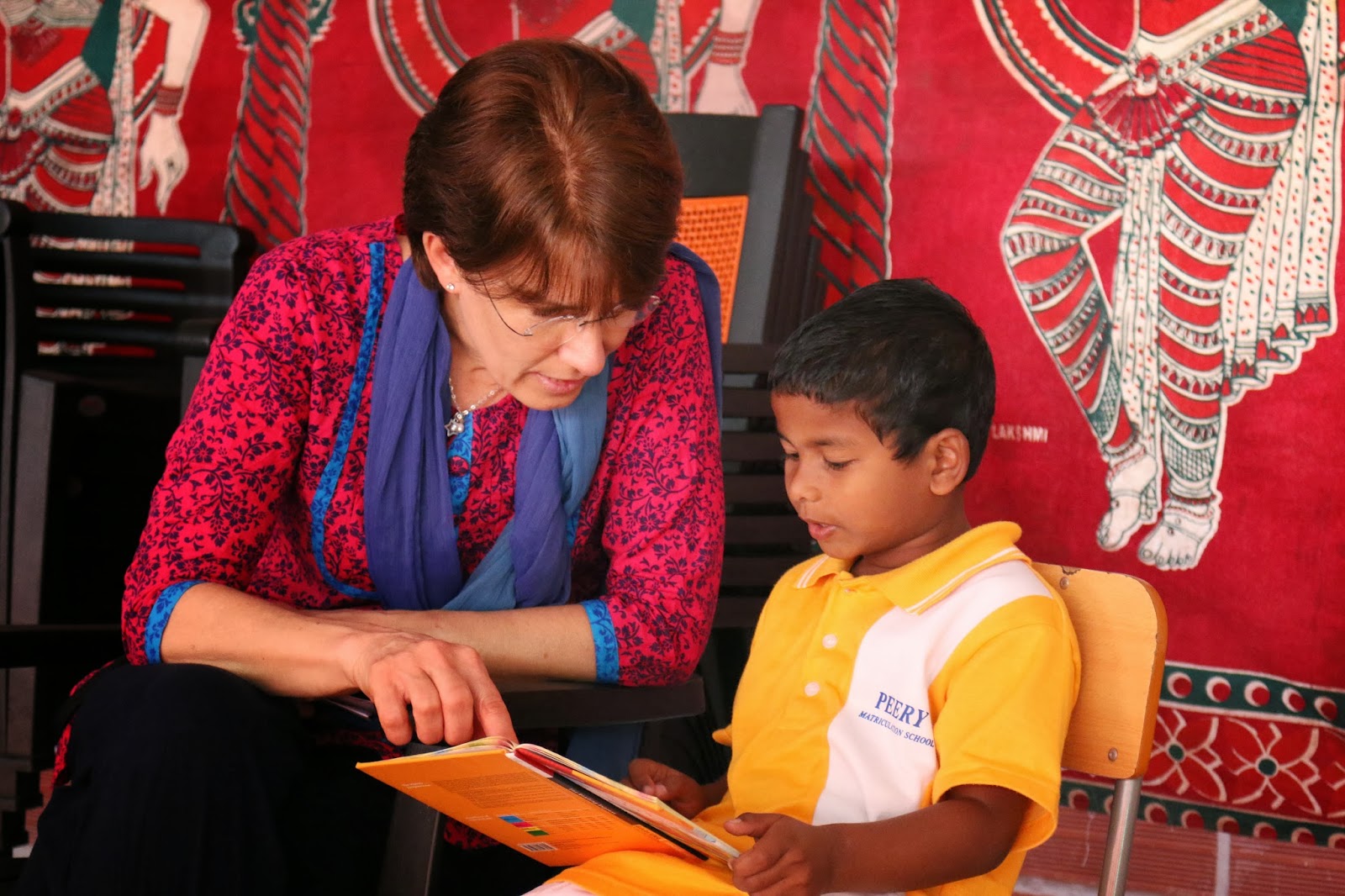