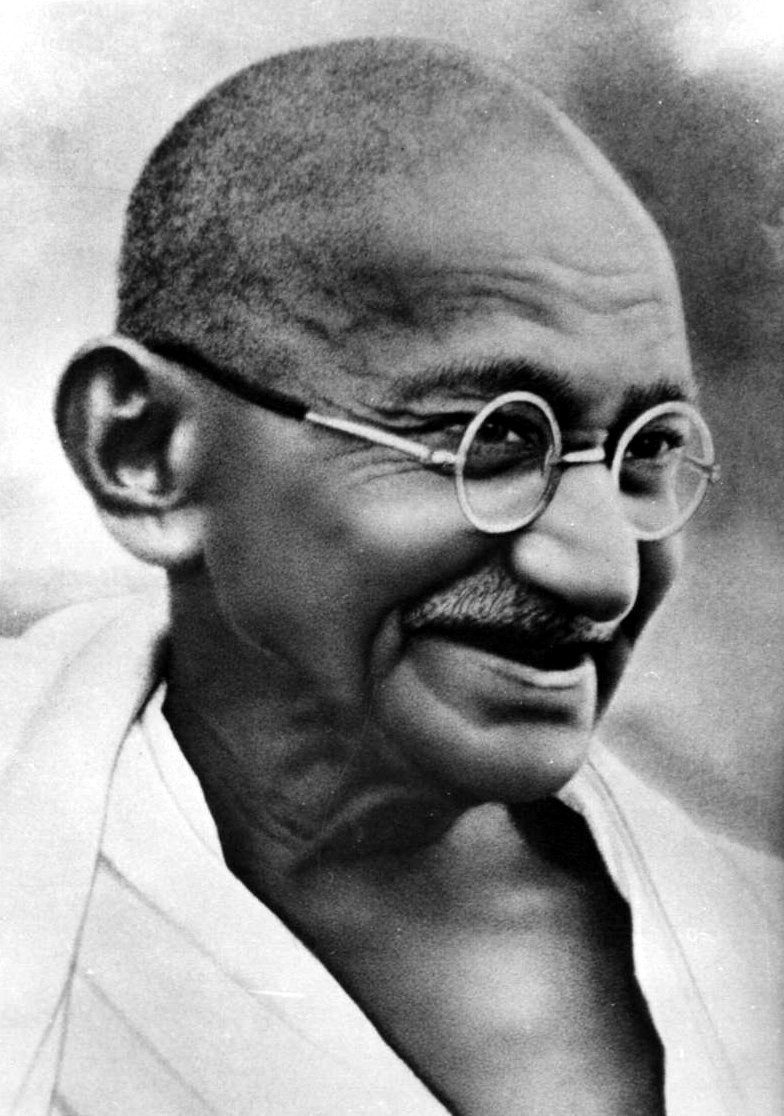 Gandhi said, “Be the change you wish to see in the world.” While this may seem like a daunting task it’s never too late to contribute to changing this world. This month holds a very important day to those affected by leprosy, on Jan 27th, it is World Leprosy Day.

World Leprosy Day is a day where the world awknowledges the disease that has been affecting people for centuries.  For most people their reaction to Leprosy is – “it still exists?’ Leprosy is found all over the world, we have cases of it in the United States! India however, year after year has the leading number of cases annualy. 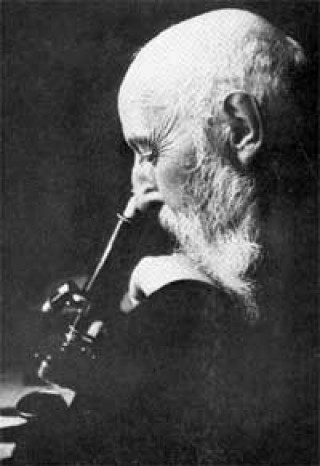 Leprosy is also known by Hanson’s Disease because of the Norwegian scientist named Gerhard Armauer Hansen that discovered the cause of the disease in 1873.  Leprosy is caused by Mycobacterium leprae which is a rod shaped bacteria. Leprosy can cause skin lesions, muscle weakness and numbness which can lead to other medical problems.  In the 1940’s a cure was first presented for Leprosy giving hope to many.  Over the past 70+ years the world has developed more drug and screening options for patients but what is most dabilitating about the disease is the stigma that is attached.  This is why World Lesprosy Day is so important, it is our chance on a global forum to awknowlege the disease, the cure and the people it effects. 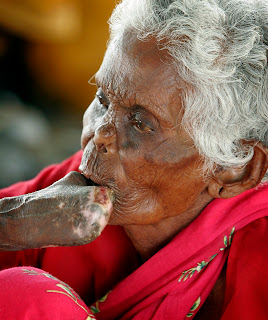 World Leprosy Day is always awknowledged on the last Sunday of January, near the anniversary of the assassination of Gandhi. Gandhi didn’t just teach to eradicate Leprosy; he actually went into the field to help do so. He immersed himself in the work. It has been over fifty years since the first “celebration” of World Leprosy Day.

For Rising Star Outreach, every day is World Leprosy Day. We try to raise awareness everywhere we go.  We ask you on this important week and day that you participate in spreading awareness by simple actions.  Open your mouth and speak to people, wear your Rising Star T-Shirts, post pictures of your volunteer time in India, share with the world that leprosy does exist and it is a disease with a solution.  The more people that we have aware of the disease and its cure the more people we are able to help.  We are global citizens that are working for health, equality and awareness. You can be the change the world needs.

Ways you can be involved in World Leprosy Day:
Telling others about Leprosy and Rising Star Outreach.
Sponsor one of our Students
Volunteer in India and working with those who are affected just as Gandhi did.
Buy a brick on the Pathway of Hope on the Rising Star Outreach India Campus.
Donate to one of our programs used to Lift those with Leprosy

Everyone can help in this battle against Leprosy.

Be the CHANGE Benefit Dinner

On February 23, 2013 Rising Star is hosting the Be the CHANGE Benefit Dinner at the Energy Solutions Arena.  The dinner and featured program will start at 6:30 PM and we hope you and your family will be able to attend. Tickets for the evening are $25.00 and are available starting Tuesday January 29th. 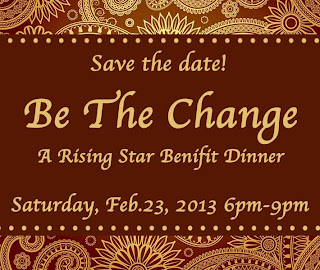 This event is semi-formal dress event but we encourage India attire.  Please wear your Indian Saree or churidar outfits that have been gathering dust in your closets.

The evening will feature performances by  Bianca Merkely and Jordan Humphrey as well as an online treat from our youth in India. This is an evening of stars you will not want to miss!

Tickets are limited so please act fast and join us for this evening of graditude, inspiration, entertainment and delicious cuisine. 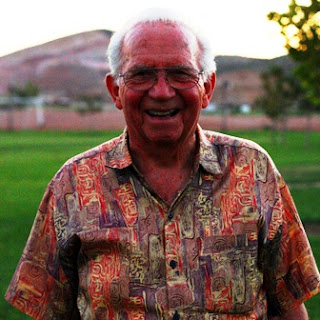 Rising Star Outreach is blessed with creative and generous partners.  One such person is Noel Taylor, an 82 year old with a heart full of giving.  To celebrate his 82nd birthday he wanted to do something that not just celebrated his 82 years but also helped those in need.  We are honored that he chose Rising Star Outreach.

In The Spectrum article on November 14, 2012 he was quoted saying, “I’d been planning this for my 82nd birthday, but I figured I ought to do something meaningful connected with it… I didn’t want this to be all about me, and I have never done anything like this before.”

Noel Taylor jumped from an airplane on November 24th and helped raise awareness and donations for Rising Star Outreach.  With his month long campaign he was able to raise almost $2,000 for the education of those who are effected by leprosy. 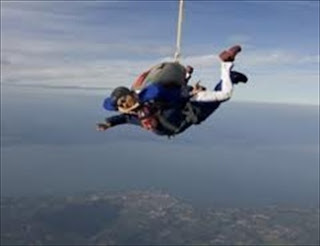 This is just one example of how one person can bring awareness to a dabilitating disease and Rising Star Outreach’s fight to Lift those with Leprosy.

Save the Date for a great day of golf with prizes and fun on every hole, August 13th from 9AM to 3PM, at the breathtaking, Red Ledges Golf Course in Heber Valley!  If golf is not your game, come anyway and attend the President’s Brunch!