The following blog post, written by Executive Director Tyler Vigue, is a report on the incredible progress we’ve made as an organization this past year. 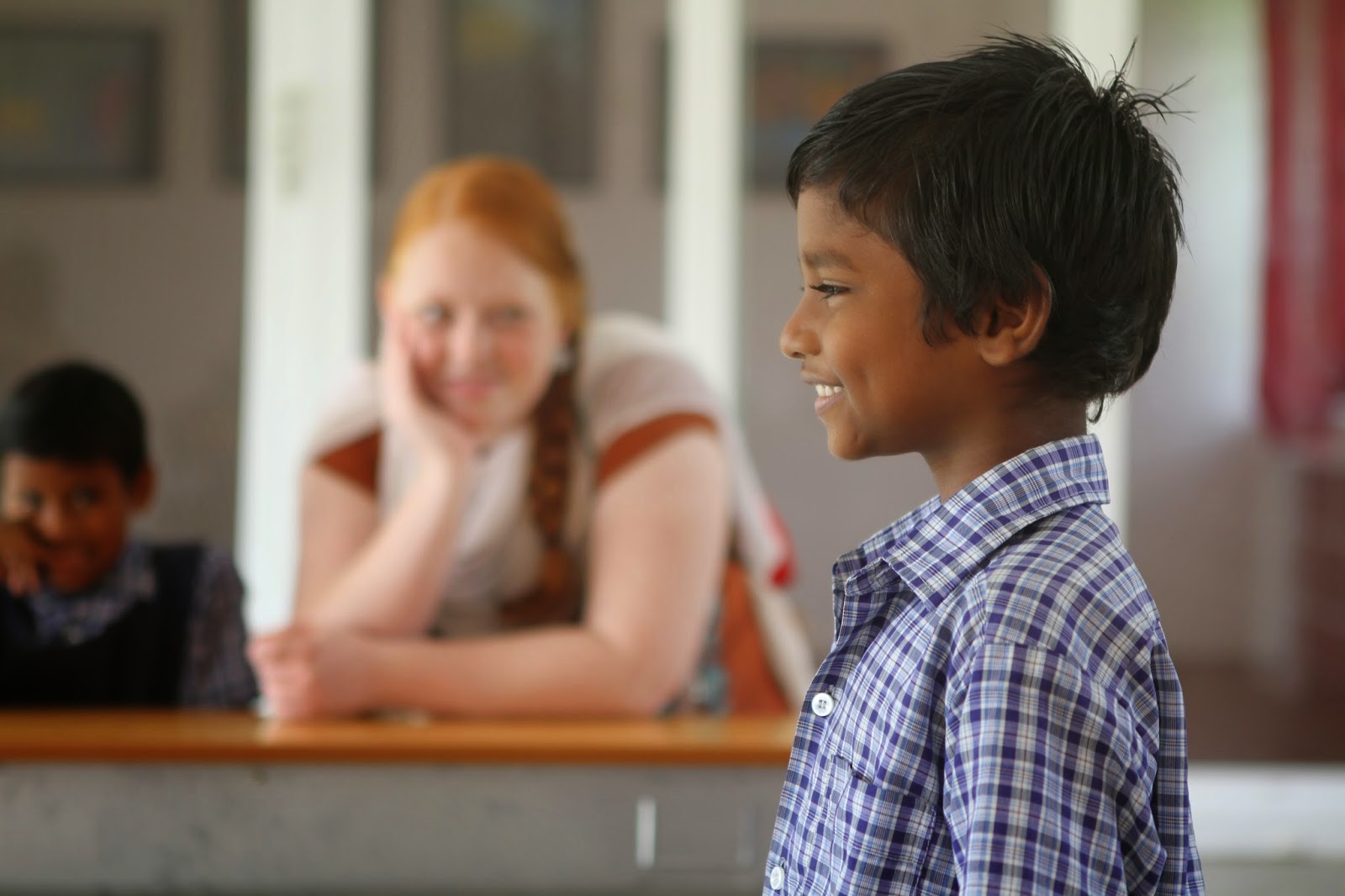 
All five Rising Star Outreach students studying in the 12th Standard completed their studies and four of them have continued on in various educational programs in both collegiate programs and work-study vocational programs.

The 10 students studying in the 10th Standard all did well, passing their critical state exams. All ten were subsequently admitted and enrolled in the prestigious St. Johns Academy, where they are doing very well.
The student body on campus has grown to a new high of 240 students.
Perpetual Education Colony Grants were issued to 188 students from various leprosy colonies throughout Tamil Nadu to allow them to live at home and study in their local schools.
All together, the total number of students being supported in their education by Rising Star Outreach is currently 447!
Medical Services
The Mobile Medical Clinic provided primary care for up to 485 patients each month in the 11 satellite colonies served. Over 100 patients were referred and admitted to hospitals for additional services, while 38 different patients received assistive devices from Rising Star Outreach.

Hundreds of patients in these satellite colonies received additional support from Rising Star Outreach in the form of food, supplies, psychological counseling, eye care, physiotherapy, vaccinations, and health education. With the support of Rising Star Outreach, several colony members also began participation in substance abuse rehabilitation programs.
Monthly, 175 additional leprosy-afflicted patients in extension colonies received supplies of bandages and medicine to support the use of their self-care wound kits.
In June, 2014 the first expansion office of Rising Star Outreach was opened in Trichy. In the first month of operation, the medical team of the Trichy branch identified and registered 95 leprosy-affected patients for services. In less than six months the total number of patients has grown to over 500 patients registered and several hundred receiving services each month.
All told, over 20,000 medical services were rendered by Rising Star Outreach in 2014! 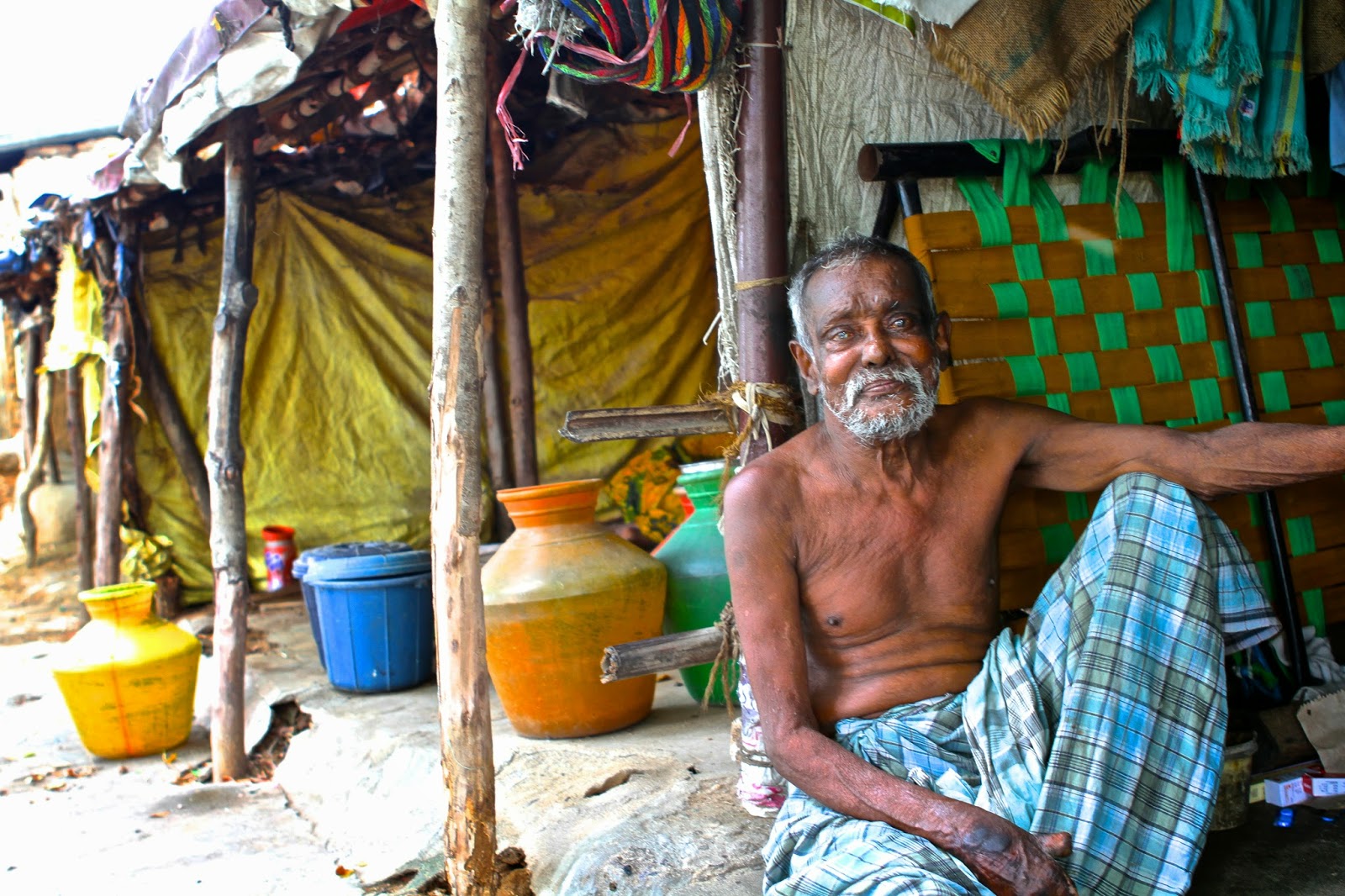 Thanks for all of your help and service!
Rising Star Outreach not only began providing more services to more colonies in 2014, but also identified at least 3 colonies that were not even known before and has initiated various programs to serve scattered leprosy-affected individuals throughout Tamil Nadu.
Many lives have been lifted and there is still much to be done and we could not do it without the help of each of you.