From the Colony: Saleema an Exceptional Beauty 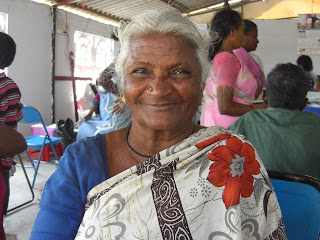 Saleema, the leprosy colony leader of Chettipunyum, is one of the friendliest women you will meet during your stay at Rising Star Outreach. Her English is just good enough that you can capture what she is trying to express without grabbing the nearest translator. I had the wonderful opportunity to sit and chat with her about her life, and let me tell you, she is a well-rounded woman. She is hilarious, on top of being smart and beautiful.
She is 61year old and has had leprosy for the past 40 years. However, unlike most leprosy patients she never had trouble interacting with people in the local community, particularly in the early stages of the disease. When I asked why that was, she laughed and simply said, it was because she was so beautiful. She was diagnosed with leprosy at age 21 but continued living in her home in Villapuram until she was 30–mostly because she was unaware of any treatment. One day while reading the local newspaper she saw an ad for a government home for leprosy patients in Chengleputt so she decided to start the next adventure of her life.
For most people, the government home was a difficult place to live due to the environment, but Saleema lived like a goddess. During her stay at the government home she had 5 men propose to her, one of them was the Belgium social worker. He wanted to take her back to Belgium so she could be an Indian princess. At this point in her life she was ready to get married and was worried about all of the opportunities before her and ultimately decided that she wanted to marry for true love. Matthew, this Belgium man, obviously did not make the cut. She started laughing at this point in the story and saying, “Chance, gone.” I could not help but laugh with her. 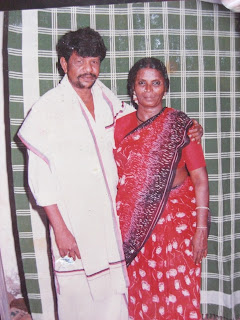 One of the men pursuing her was also a leprosy patient who had been divorced. Usually, those conditions would leave a man single for his entire life but she was especially fond of him. He had a certain kindness in his heart and she knew that their connection was more than infatuation. She felt like it was real love because of their circumstances, both were suffering from leprosy at an older age and he had such a kind heart he would never hurt her. Well, she dropped all of her suitors and they got married and lived happily ever after in Chettipunyum.
She showed me a collection of photos of her children and her when she was in her 40s. You can get a tiny glimpse of her young beautiful self from these photos.

Pictures from the Chettipunyum Colony 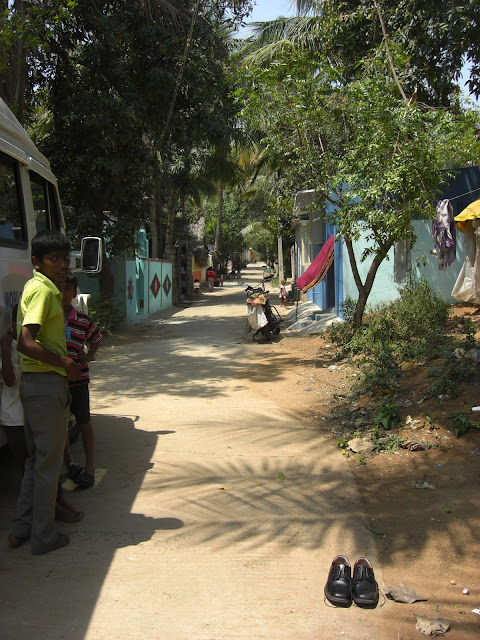 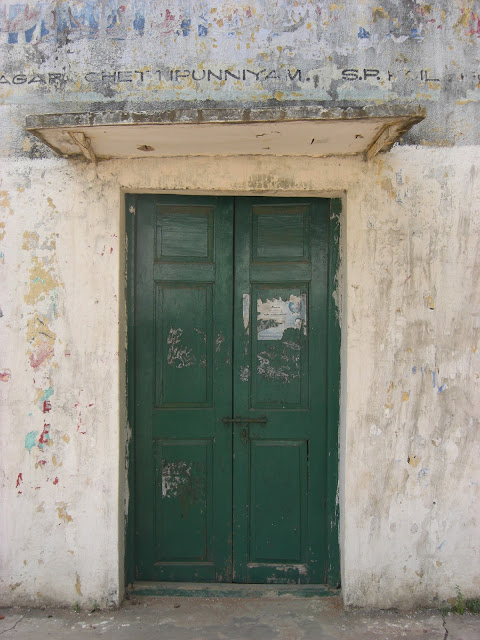