What an exciting and busy past month it has been for Rising Star Outreach. And that’s a good thing! This month, instead of a President’s Letter, we decided to report back to you all on what Rising Star has been up to, and how those events have gone! 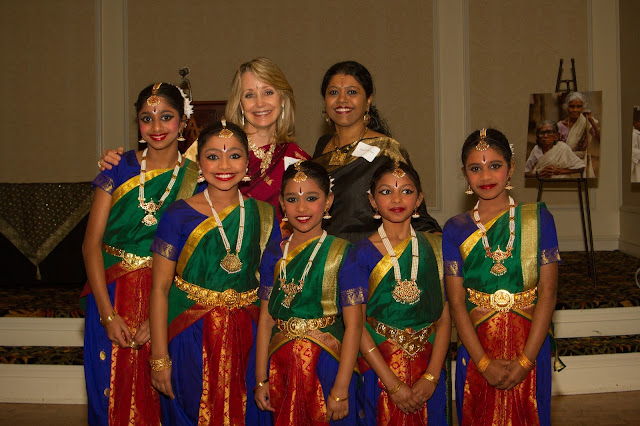 This past month we had a historical gathering in Atlanta.  Rising Star Outreach started in Atlanta, but because our Board of Directors come from across the United States,, we have our Board meetings in different cities each year in order to accommodate different Board Members.  But this year we decided to return to Atlanta for our Annual Board Meeting.  When we ran the numbers on our Atlanta donors we were stunned to realize that without any major corporate donors in Atlanta, our Atlanta Donors had still sent in more than $1,500,000 over the years.  Wow!  This was number was incredible because most of the donations were from people sending in their monthly $30 checks to sponsor a child.  It was humbling to learn that some sponsors had been faithfully donating to their child for fourteen years!  Who would have ever thought that many small donations could have equaled such a stunning amount?  Amazing! 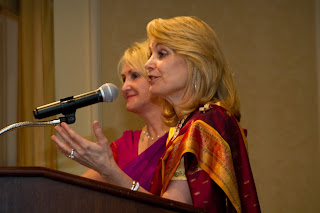 I’m sure that each person sending in their modest donations must have thought, “My donation isn’t much.  It’s just a drop in the bucket of what Rising Star needs and raises.”  We might think of our all personal donations as a trickle.  But all these trickles taken together have created a torrent!  The amount of money donated by Atlantans alone would have been enough to purchase our land and build our entire campus!  The thought was mind-boggling!

The night before the Board meeting we decided to host an event at the Atlanta Athletic Club to thank all our supporters from Atlanta.  Board members generously funded the event out-of-pocket so that it wouldn’t be a cost to Rising Star.  Named “Atlanta Comes Together” the event was an evening of rejoicing in what people can do, who come together with love, sacrifice and a determination to help make the world a better place.  More than 130 people came together to celebrate what has been accomplished in the past few years.

Some of the accomplishments were amazing.  From our first school started in April 2004, where we had 27 children who all slept together on one mat (in our one bedroom rented home), we now have a beautiful 16-acre campus with a student body of 267 children.  That number will be increasing this coming year as we add the 11th and 12th grades.  Our school that started as a tiny pre-school with children ages 3-5, has now been named the #1 school in the Kanchipuram District of over 400 schools, based on the results of the national exams.  Incredible!  Our school beat out even the wealthy private schools!  It was astounding! 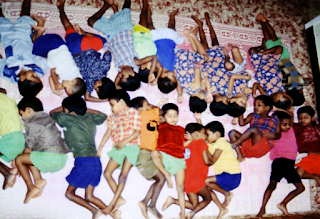 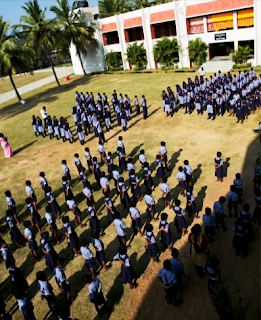 Our medical program which started with us simply bringing over pocketknives to dig out the wounds of leprosy-affected people now functions with mobile medical clinics run by doctors and nurses.  We serve regularly in 54 colonies of leprosy-affected people.  Last year we provided more than 13,000 medical treatments, including surgeries to save lives or restore eyesight.  Remarkable! 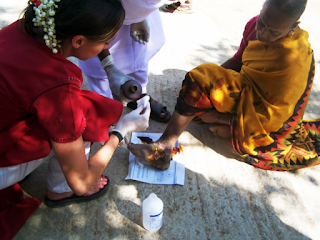 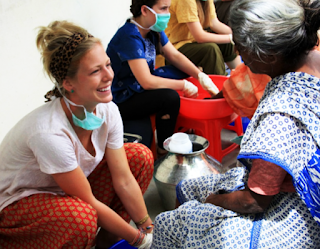 Many of our leprosy-affected families are now the proud owners of their own small businesses and are able to support their families with dignity instead of begging on the streets.  What a difference this makes in their lives! 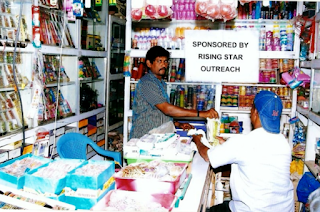 All together through all of our programs Rising Star served more than 29,000 people last year.  Who would have ever imagined?!  Rising Star has been abundantly blessed by the dedication of our donors and by the blessings and tender mercies of God.  Working together we have all shown that meaningful and lasting change is possible by many people each doing a small part.  A wise man once said, “The longer I live the more I realize that there are no small things in life.”  Our sponsors and donors have certainly proven that small things, taken together, can change the world!  Kudos to you all!

Thanks to each of you who has been one of the trickles that have created the torrent of success that we have experienced together.  God bless each of you, as you reach out to bless some of some of the most underprivileged people on the earth. 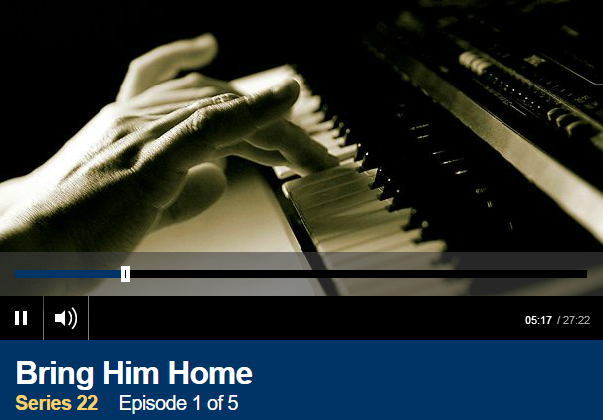 The BBC did a beautiful piece on the song, Bring Him Home  from the Broadway show, Les Miserables.  Our founder Becky Douglas was featured in this production as she told how this song impacted her during the many nights she worried about her bi-polar daughter, Amber, as Amber struggled to survive a devastating disease.  As many of you know, Rising Star was started as a result of the loss of Amber’s life.  This beautiful recounting of the beginnings of Rising Star is woven throughout this special.  Broadcasting this special has been bringing in donors to Rising Star across Europe. If you’d like an inspiring break in your day, you can listen to this special at BBC. If you have friends that you think may be interested in our work, send them this link!