15 Things You May Not Know About Leprosy 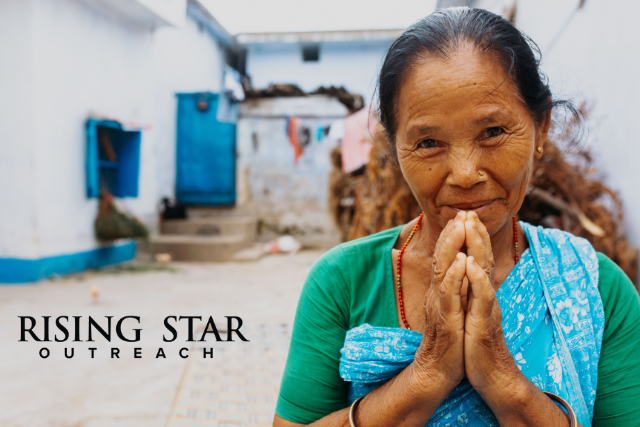 You’ve undoubtedly heard about the ancient disease that divided communities and forced its victims into isolation. But leprosy has been long gone from modern civilizations, right? Actually… no. Unfortunately, millions of people are still enduring the pains, fears, and stigmas of this unforgiving infection. Here’s what you should know about leprosy and what you can do to help fight it.

So what can you do to help leprosy patients? Volunteer, donate, sponsor a child, attend an event, start a campaign, post about it on social media and tell your friends and family what you’ve learned (see https://risingstaroutreach.org/get-involved/ for information on how to get involved with each of these things). The more we share facts about leprosy and eliminate the long-believed stigmas, the more leprosy patients will be accepted in their own communities and can live fuller, happier lives. 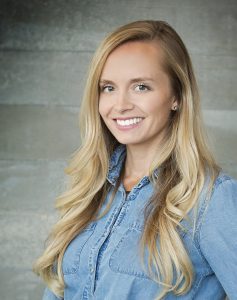 Brittany Hunter is a marketing specialist passionate about non-profit work. She has volunteered in Portugal, Costa Rica, and throughout the United States. She and her husband, Josh, currently reside in Sandy, Utah, and in their spare time can be found hiking, traveling, or spending time with family.