Understanding the Worth of a Child by Becky Douglas 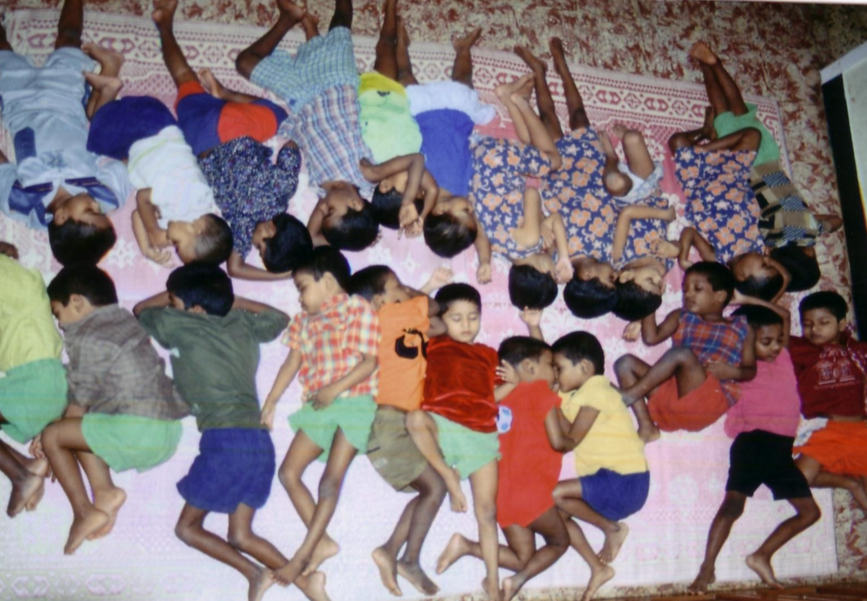 This story first appeared for Meridian Magazine on January 7, 2018

It was only a pre-school, but we were unbelievably excited to actually be opening a school for the leprosy-affected in Southern India. We would start with a preschool—children only 3-5 years old. I knew that the leprosy colonies were spread miles and miles apart which meant that the children would have to stay overnight at the school. A boarding school for preschoolers—I had never heard of such a thing and wondered if parents would really be willing to leave their 3-5-year-old children there for months on end.

The small house we rented had a tiny bedroom for a headmaster and one other small bedroom. On the floor, if we put a mat that extended from wall to wall, we figured we could squeeze 27 children onto the mat, if they slept shoulder to shoulder. But would there be 27 toddlers whose families were willing to have them live away from home? I wasn’t sure. . .

The morning that we opened up registration we were completely unprepared for the onslaught of families and children wanting to enroll in the school. By noon, the places were all filled and already there were one hundred children on the waiting list.

There is apparently a grapevine amongst the beggars on the street. Somehow word had gotten out that somewhere in India a pre-school was opening that would admit children from the leprosy colonies. The response was unexpected and overwhelming.

The families and children continued to come. By the time we shut down registration that evening there were more than 200 children on the waiting list. The next day it began all over, but this day they began to arrive from all over India: Mumbai, Goa, Bangalore. Over the next few days they continued to pour in, with one man and his son even coming from New Delhi, which is clear across the country. By now we had quit numbering the waiting list.

Two days later I happened to be in a leprosy colony with our medical clinic. I was surprised to see a young five-year-old child sitting in the dirt crying forlornly. The people in the colony just seemed to walk past him as if he were not there. When I asked the Colony leader what was happening, he told me it was a very sad story. He said, “The boys’ father brought him from New Delhi to try to put him in the Rising Star Outreach pre-school but there was no room for him. The father didn’t have enough money to get his son home on the train to New Delhi, so he brought him here and asked us to look after him. The father has gone back to Delhi to beg and try to get enough money to come get his son.” The leader shook his head sadly and continued, “The problem is that we don’t have enough room or food for our even own children. No one is willing to take him. He’s just been sitting in the dirt crying for the last two days.” 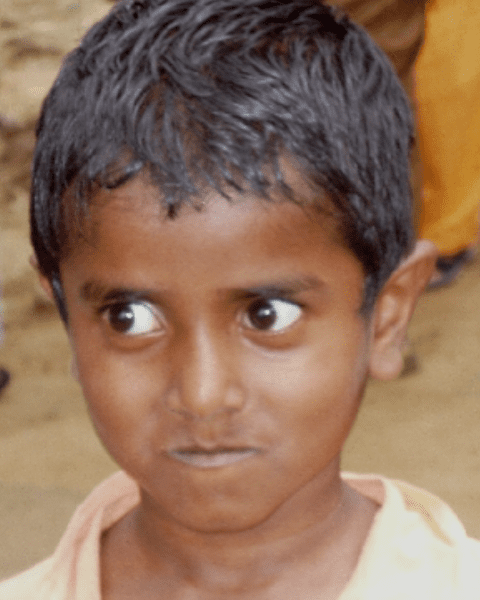 I was aghast! A little kindergartener sitting abandoned in the dirt for two days—nothing to eat and no roof over his head, but people passing him by as if he didn’t exist? I ran to him and gathered him up in my arms. I knew there was no room for one more child on our sleeping mat, and also that there were hundreds of children ahead of him on the waiting list. But I also knew that I could not leave him in the dirt to die. “Don’t worry, we’ll find room for him at Rising Star,” I heard myself saying.

I brought little Arun back to the hostel. For the next two days, he never stopped crying. I held him in my arms while I rushed around trying to get things ready for the school to start.   There were so many things to do! The children all had to be screened for leprosy. They had shown up with ringworm, scabies, lice, parasites—even hoof and mouth disease. But the worst was the scabies. The patches on the skin had to be scraped until the skin was rubbed off and the eggs exposed. It was painful and very traumatic for the children. When we’d say, “Ooh dear, I think this is scabies,” the children would immediately begin to plead pitifully, “No, no Auntie. Not scabies! Not scabies!” But there was no choice other than to treat all these things. With the children sleeping shoulder to shoulder, the chance of one infection being passed to the entire group was inevitable unless every case was treated.

Anytime I put Arun down for even a second he wailed and sobbed uncontrollably. The trauma of his perceived abandonment by his father had shaken him to the core. I was beginning to wonder if he was going to make it or not. Then, inexplicably on the third day he began to settle down a bit. He still spent most of his waking time on my lap, but as the week wore on, he gradually began to engage with the other children.

During the next few years, Parents’ Day was the hardest time for Arun. We had designated one Saturday each month as Parent’s Day. The parents would come from miles away to visit their children. They would come bearing sweet gifts of food (often spoiled from the heat of the journey) and inexpensive plastic toys or beads. This was a time of happy reunions, with lots of hugging and smiles.

Arun’s parents were obviously unable to travel across India for Parents’ Day. Feeling terribly left out, Arun would hide in the hostel and silently cry, and not emerge until all the parents had left that evening. Once we realized what was happening, we gave him the responsibility of being in charge of the lunch and getting everyone organized to be fed. This seemed to make him feel more a part of things, but truthfully my heart still ached for him when I’d see him on Parent’s Day, wistfully watching the other children with their parents.

Fast forward to this past April. I happened to be in India for the end-of-the-school-year Awards Ceremony. I was so thrilled to see that Arun received three awards for the twelfth grade: the best academic performer, the best sportsman, and the leadership award. My, how he had grown and changed! He was now confident and stood tall and erect. He was visibly proud as he walked forward to the stage three times to be honored. And I was so proud I could hardly stand it!! 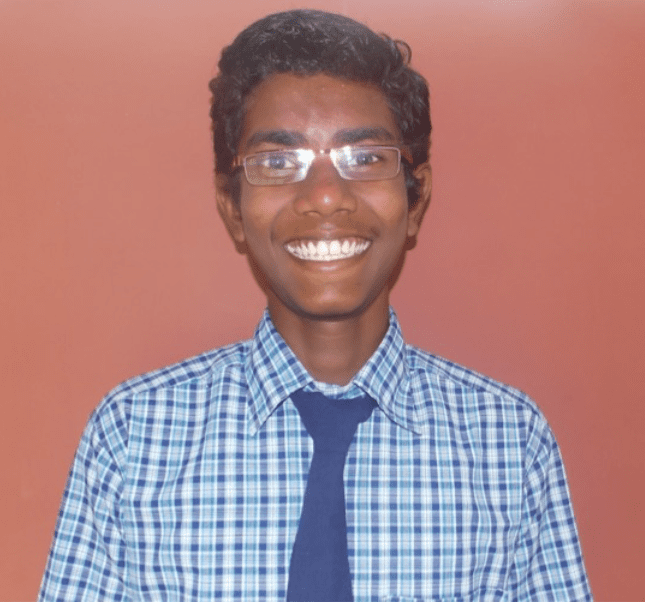 He has accomplished so much! He will go on to college and I’m sure he will excel there as well. He has been taught that he is a child of God with inherent talents and abilities. He has much to offer the world! He has learned to dream and has worked hard to achieve his dreams. What a huge change from the little boy abandoned in the dirt with no hope!

These are the days that I say to myself, “In spite of all the challenges, there is nothing in the world I would rather be doing!”

It’s so easy for us to look at a little dirty beggar child and think that they are useless. We write them off mentally as worthless. But they are each one, the bearer of unique and wonderful gifts that only need opportunity to be developed. The same is true of the homeless, the drug addicts, the prostitutes.

I have a friend whose two sons work with people such as these in Las Vegas. They canvas the streets searching for the down and out, the discouraged, the hopeless. Convinced that every person has unfathomable divine potential, they patiently work with them, until the person begins to believe that they have inestimable eternal worth and unlimited potential. The transformation can take months, even years, but each one reclaimed is a beloved lost sheep of God’s.

When we see people who have been bruised by life and seem to have fallen, let’s reserve judgment. Instead, let us offer a hand of love and of fellowship; a hand of hope. Who’s got time to judge? There’s too much work to be done!

Note: In spite of the separation and great distance, Arun’s family is still connected to him. They have stayed in touch as much as possible and have even visited the campus a couple of times as their circumstances have allowed.