From Leprosy Colony to Nursing School 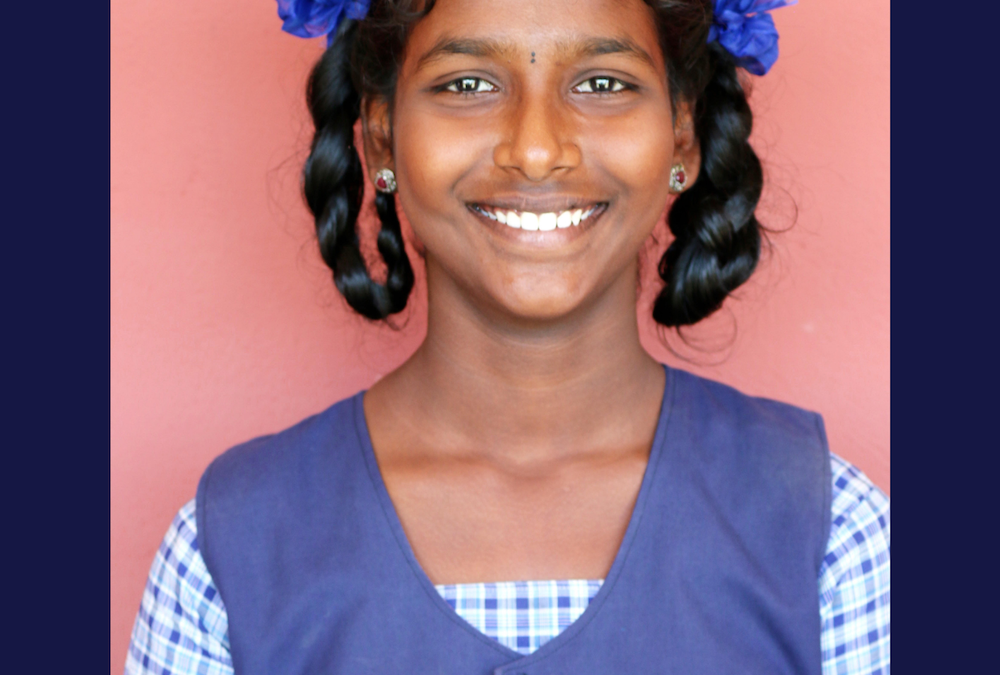 “I am determined to be the best nurse I can be, to be a person of assurance for the patients, to be confident in my skills and abilities to help the patient, and most importantly, to be the patient’s advocate and champion for their health and well-being during a time when they cannot do it for themselves. I firmly believe it is the nurse, who has to be 100% committed and who has empathy and compassion, that makes the best nurse and can make the most dramatic difference in a patient’s life when they are most vulnerable. That is my dream, my goal, to be that nurse a patient can truly rely on and to do my best. Becoming a nurse for me is simply not a job or career choice for me, but a calling” – Theerthi, Rising Star Outreach alumni, current nursing student 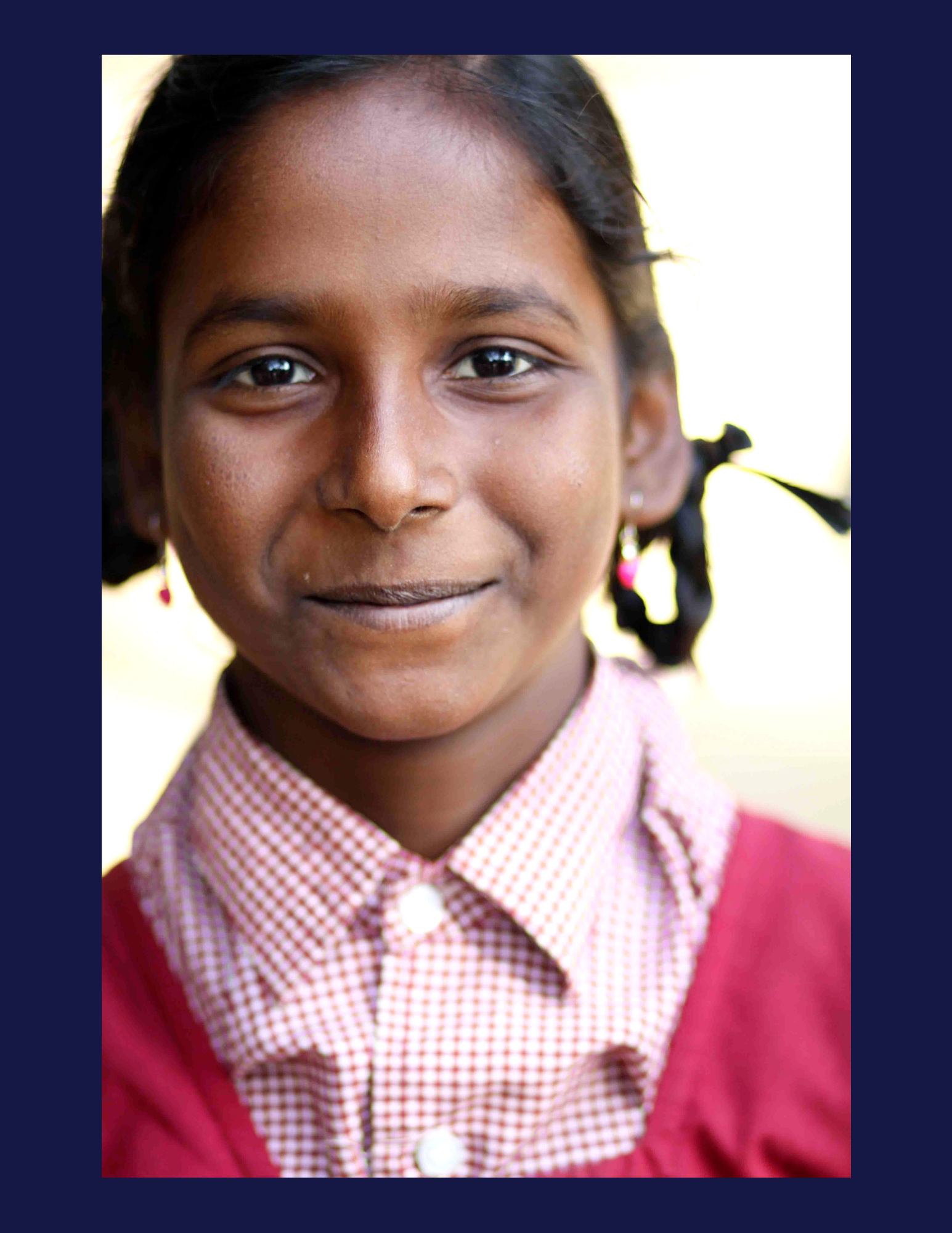 Theerthi grew up in a leprosy colony. She was raised by “adoptive” parents who took her in as their own and loved her abundantly. They both are leprosy survivors, and though their own needs are significant, they always put Theerthi’s needs first. They were determined to propel her into a kinder, brighter life than the ones they had been forced into as a result of the ancient stigma that surrounds leprosy. She started her journey towards that future at a young age when she was enrolled in

Rising Star Outreach’s Peery Matriculation School as a kindergartener. She received the opportunity to excel there, and she earned it every chance she got after that.

She learned just as much within the walls of a classroom as she did within the boundaries of the Bharathapuram leprosy colony that she called home. It was there that she looked on as medical treatment was administered to those in need. She wasn’t bothered by wounds or infections. She was more focused on the look in each patient’s eyes and the expression on their faces. It was as if she could feel what they felt – pain and grief – as they faced their limitations resulting from a preventable disease that cast them out and isolated them from an otherwise “normal” life in a “normal” society. Because of that, she knew what they needed in those moments – someone who cared. And it was in those moments that a nurse was born. 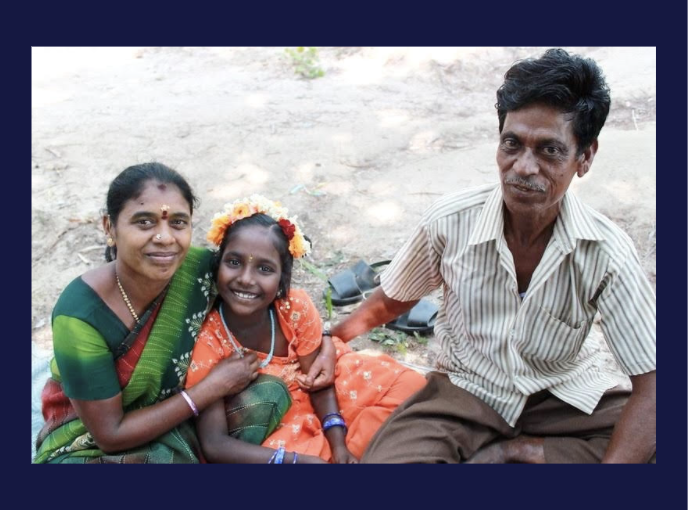 During her 12th grade year, she earned an average grade on her first-term exams, but Theerthi knew that she wasn’t average and the people she was determined to care for deserved more than average. So, she studied more and worked harder. She earned better grades on her final exams and recently secured a seat at the prestigious Chengalpattu Medical College as a nursing student. She stood out from thousands of applicants motivated by nothing more than her desire to uplift and empower people who need her most. 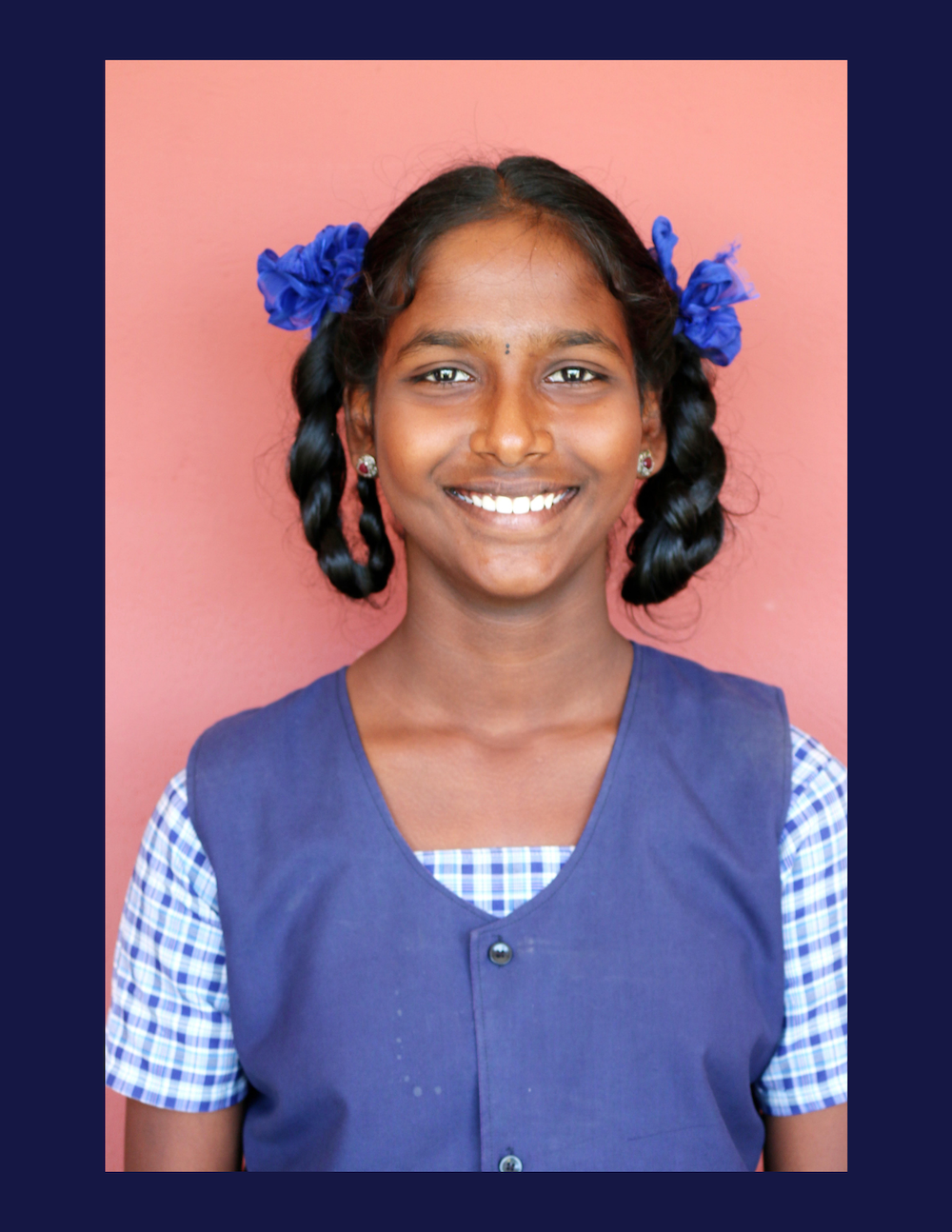 We are so proud of Theerthi and all that she has accomplished with her hard work and dedication. Her inspiring example truly emulates the values that are at the heart of everything Rising Star Outreach does; may we all learn to be as loving, dedicated, and compassionate as Theerthi.

“Providing assistance to the youth who are not wealthy enough to pay for their secondary education will give hope of achievement. Earning a Diploma means that she will be able to give back to her community, by becoming a role-model for young girls, and move out of her present socio-economic class.” Prakash, Rising Star Outreach of India National General Manager

Click here to learn how you can provide life-altering opportunities by becoming a student sponsor.