DISCOVER MORE ABOUT THIS ANCIENT DISEASE
;

Imagine having a disease that negatively impacted every aspect of your life in a major way.
If the cure to that disease were available and free, could anything stop you from seeking it?

Leprosy has been affecting lives for thousands of years and was recognized even in the oldest civilizations of China, Egypt, and India. As long as leprosy has been around, it has also been a significant cause of fear, disability, and isolation for those within its reach.

India is still home to 60% of the world’s leprosy cases with more than 1,000 leprosy colonies. But while it has been affecting these people for thousands of years, the cause behind it has only been known for less than 150 years.

LIFTING THOSE WITH LEPROSY

Join with us to raise awareness about this disease and to help eliminate the stigma that many people still cling to.

Through people like you, our programs create lasting solutions to this ancient problem. Together, hope is rising.

WHAT WE’RE UP AGAINST

The estimated number of Indians now permanently disfigured by leprosy

The estimated number of leprosy colonies within India, today

Leprosy is caused by a bacterium called Mycobacterium leprae. This slow-moving bacterium can sometimes take up to 20 years in the body before symptoms of leprosy show, although the average incubation period is usually around 5 years.

Once a person is infected with M. leprae the bacteria spreads through the body. It affects the skin, nerves, eyes, and other mucous membranes near the body’s openings.

Because leprosy affects the nerves, if it is left untreated it can lead to serious loss of feeling or sensation. Injuries such as burns or cuts may go unnoticed because there are no pain signals to warn an individual of harm to his or her body.

This loss of sensation in the extremities can lead to greater risk of severe infection, and can lead to the shortening of toes and fingers which is due to re-absorption. Other serious signs of advanced and untreated leprosy may include paralysis and crippling of hands and feet, extreme light-sensitivity, blindness, loss of eyebrows, nose disfigurement, and skin ulcers. 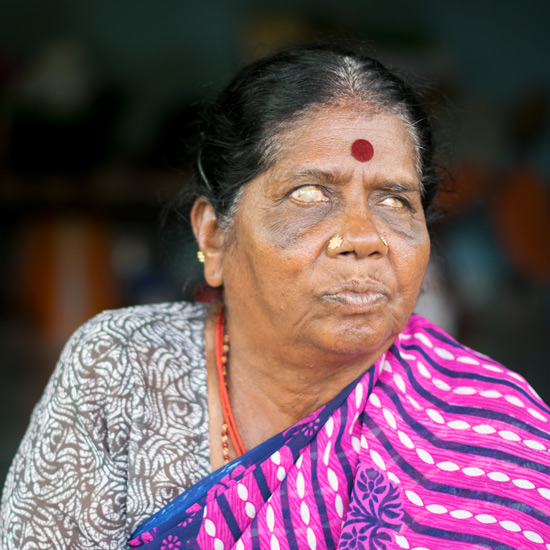 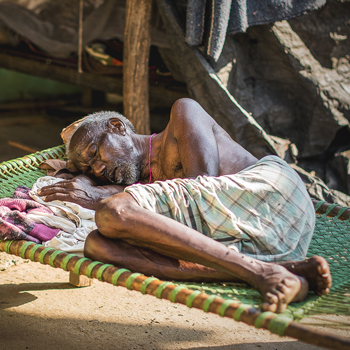 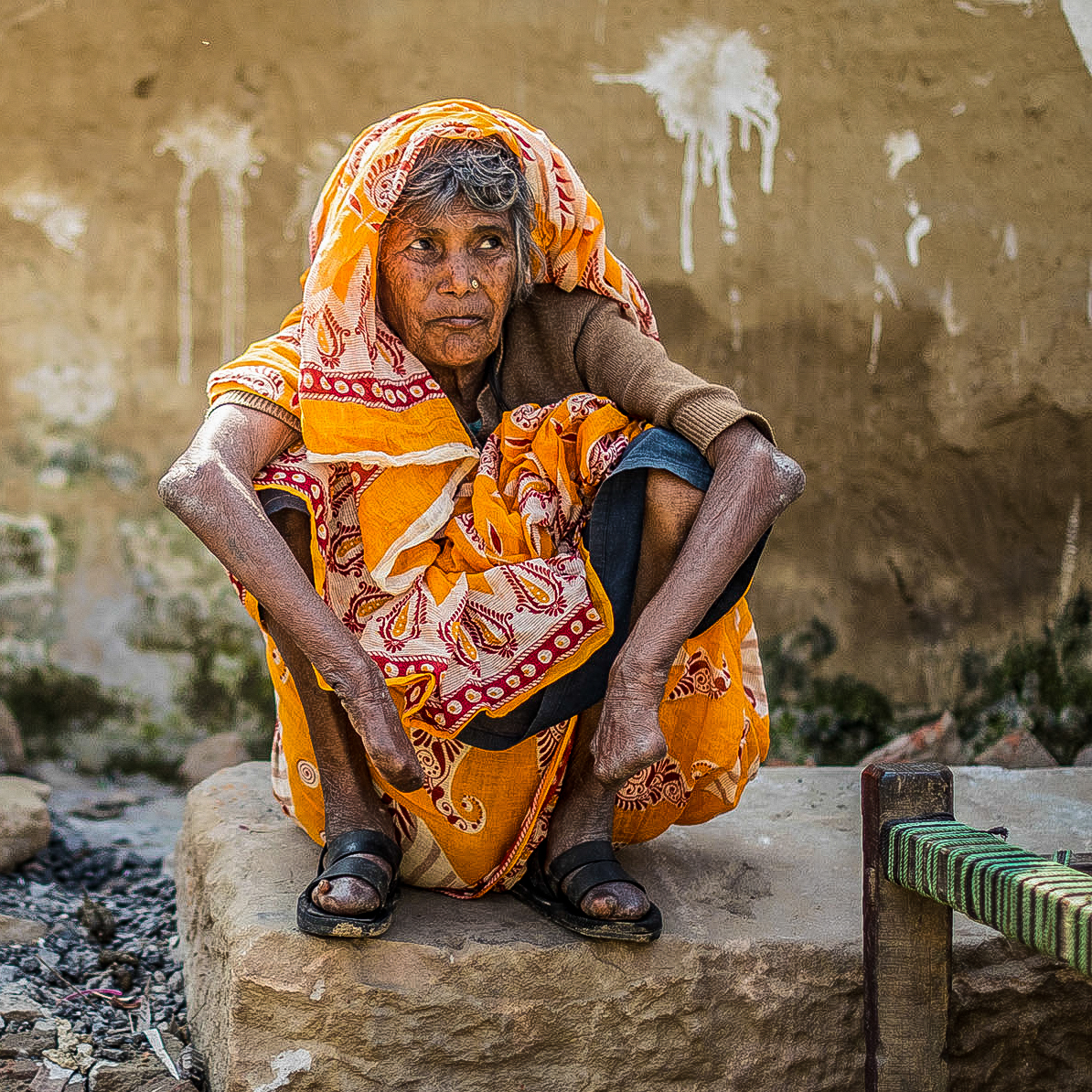 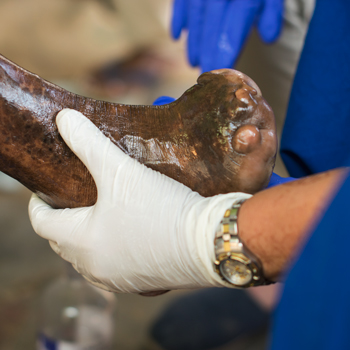 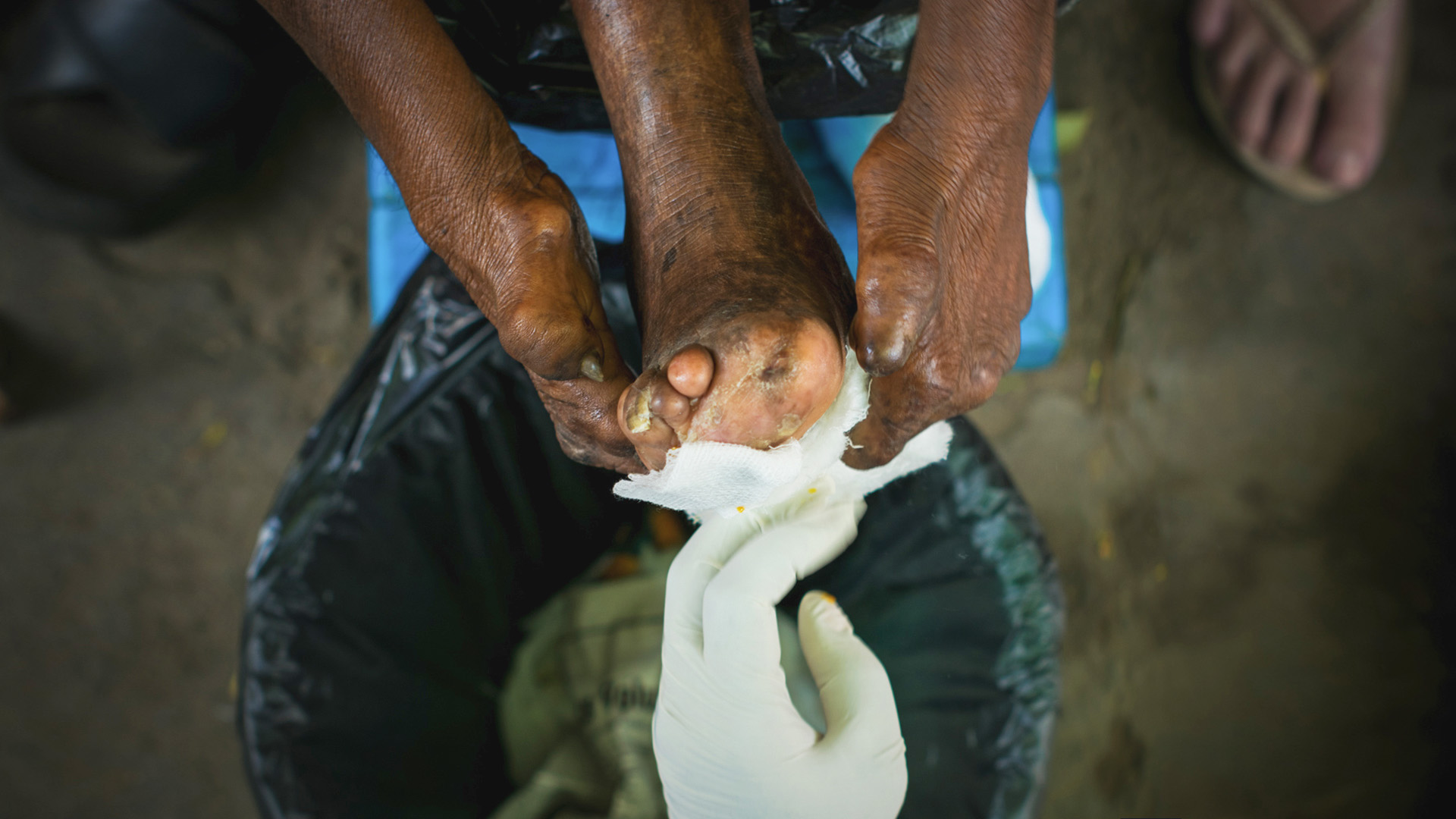 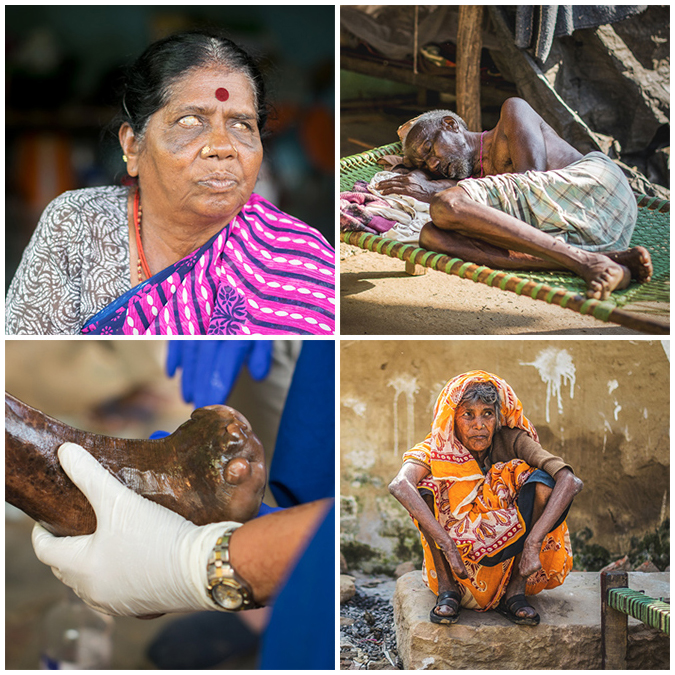 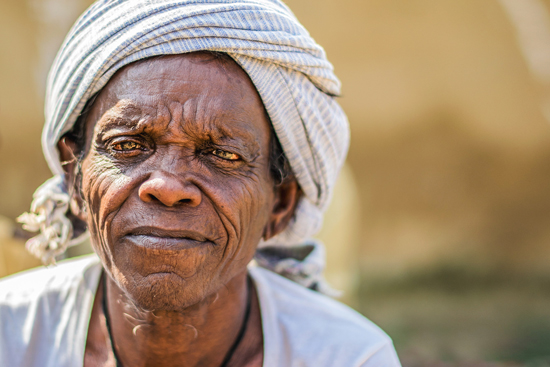 HOW CONTAGIOUS IS LEPROSY?

Most experts agree that 95% of the world’s population is genetically immune to the disease. Of those who remain, in order for a person to contract leprosy, he or she would need to spend many months in close contact with an infected individual in order to get the disease.

It is important to note, however, that one cannot get leprosy from casual contact such as shaking hands, hugging, or sitting next to someone.

In addition, as soon as a patient starts treatment, he or she is no longer able to spread the disease.

The good news is that leprosy is curable.

In 1873, Norwegian scientist Dr. Gerhard-Henrik Armauer Hansen discovered Mycobacterium leprae, which is the infectious bacterium that causes leprosy (because of this, the disease is also known as Hansen’s disease). It took doctors and scientists over 70 years to develop the first treatments for this ancient disease.

The standard treatment consists of a combination of antibiotic drugs known as multidrug therapy – or MDT. Currently, the World Health Organization provides free of charge to all patients in countries where leprosy is common. More than 16 million leprosy patients have been treated with MDT over the past 20 years.

Early detection is crucial.  While this treatment does cure leprosy and prevents further damage, it cannot reverse the effects of permanent nerve damage or disfigurations that occur before treatment is administered. If caught early enough, leprosy can be stopped before it ravages a body and ruins a life. 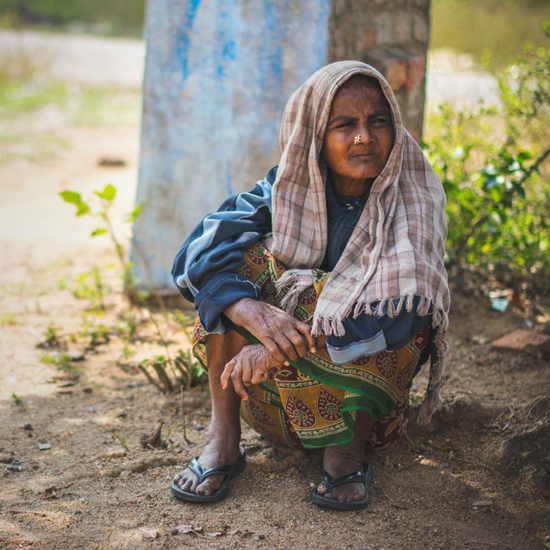 LEPROSY IS A CURABLE DISEASE

This simple fact is still not common knowledge. We are often asked by concerned friends and family, “Isn’t leprosy super contagious?” and, “Aren’t you afraid to touch them?” Worse yet, the superstition and stigma surrounding this disease continue to have a divisive, destructive effect on so many communities.

There is hope. You can see it in the faces of these bright young students. You can hear it in their voices. We can spread this message by learning and sharing the answers to these questions.

There’s much more to do. Through people like you, our programs create lasting solutions to this ancient problem.

BE PART OF THE SOLUTION

The results we’re seeing are
powerful and encouraging.

Take a look at how our three-pronged approach is making an impact.

Imagine being required to leave your loved ones, friends, and losing your job because of a diagnosis.  Opportunities and a way of life are no longer available to you. The lives of your children, if you are fortunate to have any, will be forever changed. You are considered “untouchable” and “unclean”. Even doctors refuse to help you.

Leprosy is curable.  Even so, people who have contracted leprosy must often spend their lives completely isolated from society, even after they have received medications that cure the disease.

They and members of their families sometimes find it impossible to marry, receive a quality education, or find work. An estimated 100 million people worldwide are victims of this discrimination. 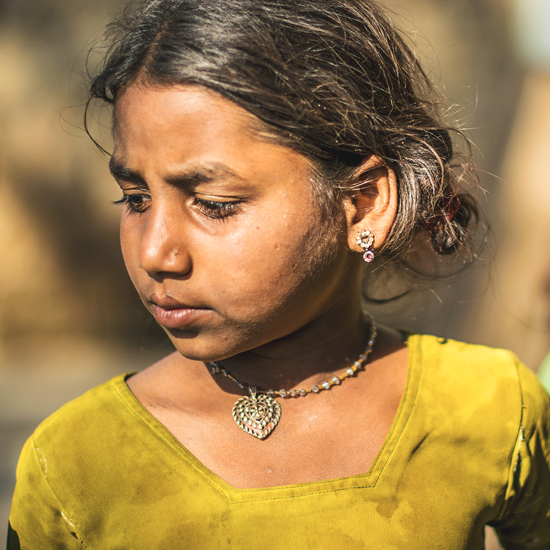 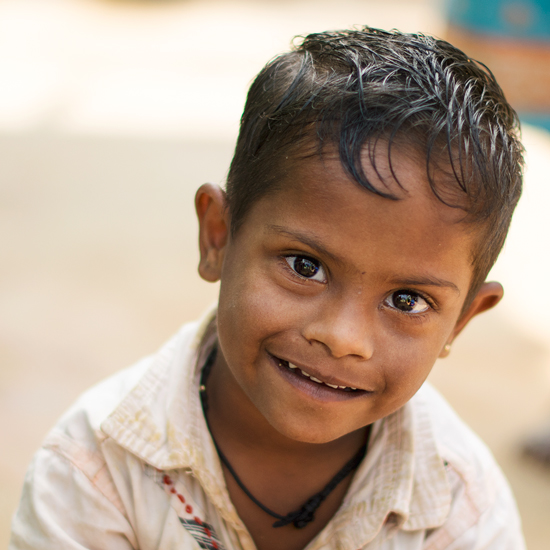 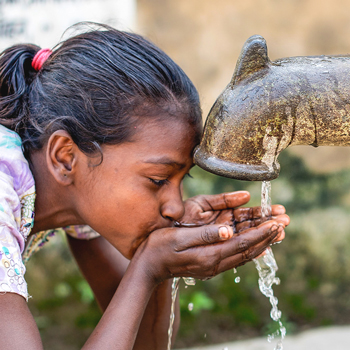 There are so many ways to be part of the solution.

GET THE LATEST NEWS

You have Successfully Subscribed!

Thanks for joining our insider team!

By submitting this form, you are consenting to receive monthly newsletters from: Rising Star Outreach, 3521 N University Ave #250, Provo, UT, 84604, US. Cancel your subscription anytime by clicking on the link included at the bottom of the newsletter emails.